Man arrested after stealing credit cards from Xperience Fitness, attempting to use at Best Buy 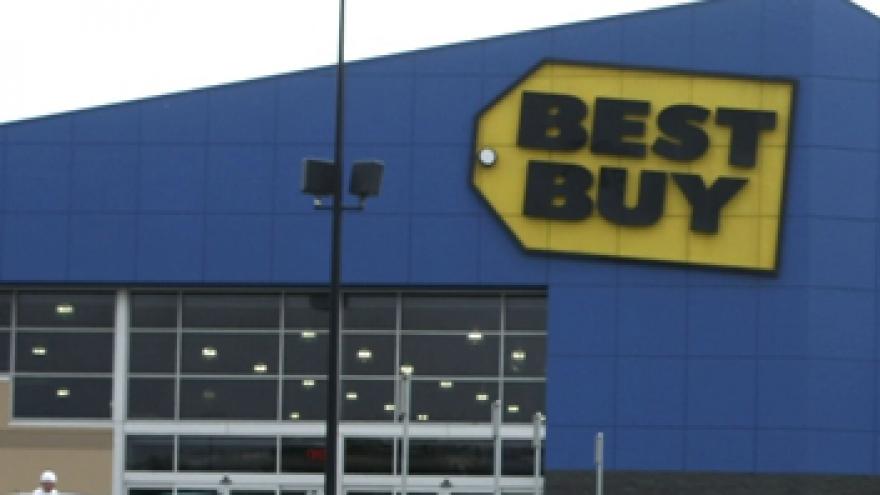 The suspect was later identified as Ramon Lowe, a 34-year-old Georgia man.

Officers recovered 5 stolen credit cards from Lowe. Lowe was attempting to make a $2,900 purchase using one of the victim's cards.

An additional man with Lowe, identified as Nicholas Soteras, was also charged with theft and obstructing an officer..

Two of the victims had reported that their cards had been stolen that day at Xperience Fitness in Mount Pleasant.

Another victim reported that his card was taken from his locker at the Kenosha YMCA.

When police made contact with the two suspects, Soteras initially identified himself as a man named Evan, using a fraudulent ID from Illinois.

Police reports were also filed in other jurisdictions for stolen credit cards.