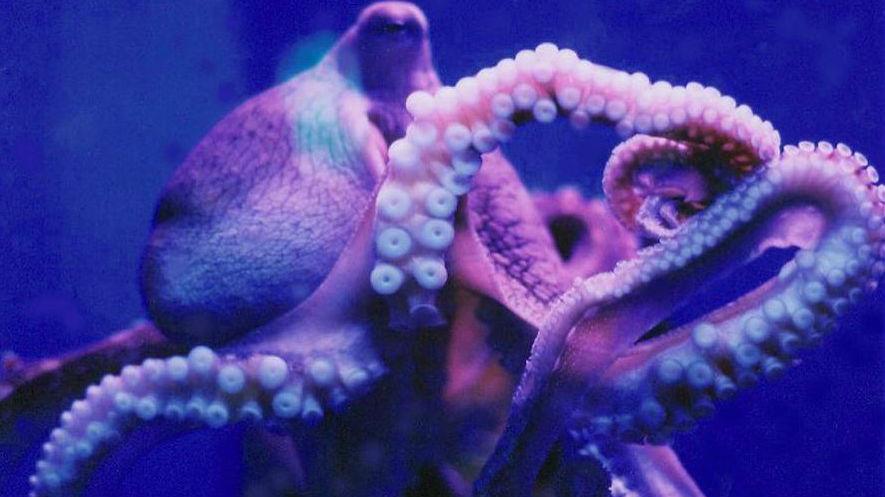 (CBSNews) WICHITA, Kan.-- A 36-year-old man has been arrested on suspicion of child abuse after Wichita police say doctors found a small octopus stuck in the throat of his girlfriend's 2-year-old son.

Wichita police Lt. James Espinoza said that a 21-year-old woman returned home from work Tuesday night and found her boyfriend performing CPR on her son. Espinoza said the couple took the boy to the hospital, where doctors found and removed the dead octopus, which had a head about 2 inches in diameter, from the boy's throat. Police said the octopus was likely to be used for sushi.

According to Espinoza, the boy was not breathing when he arrived at the hospital.

CBS affiliate KWCH reports that the boy is in serious condition.