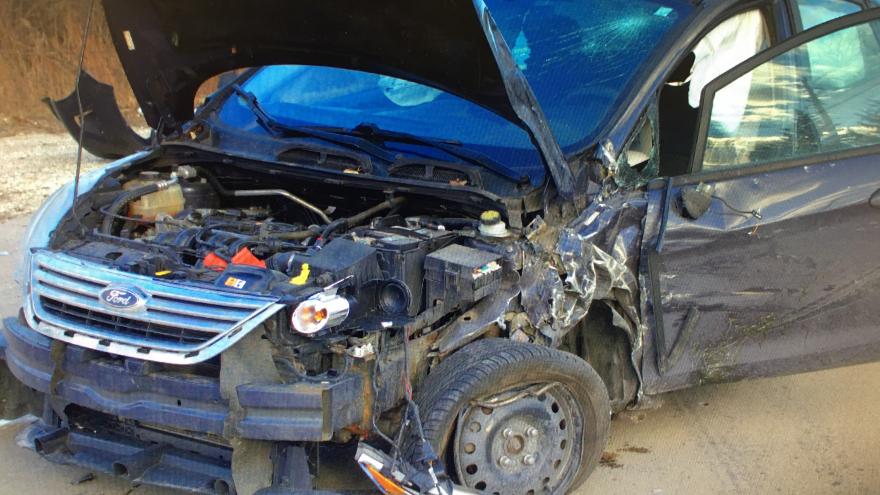 MOUNT PLEASANT, WI (CBS 58) -- A multi vehicle accident in Mount Pleasant resulted in the injury to a 19-year-old Racine man and his subsequent arrest on various drug charges.

According to the Mount Pleasant Police Department, the car driven by Tylor Jurgens was traveling west on Northwestern Avenue Saturday night just after 5 PM.   The Jurgens car collided with a svehicle stopped in traffic.   His car then spun around and collided with a second car stopped in traffic.  Jurgen’s car and the first vehicle stopped received significant damage in the collision.

While investigating the accident, officers discovered evidence of drug activity.

After being treated for non-life threatening injuries at Ascension Healthcare, Jurgens was taken to the Racine County Jail.  He is facing charges of Possession of Cocaine and Drug Paraphernalia, Felony Bail Jumping, Operating While Under the Influence, Operating Without a Valid Driver’s License, Driving Without Insurance and not wearing a seat belt.