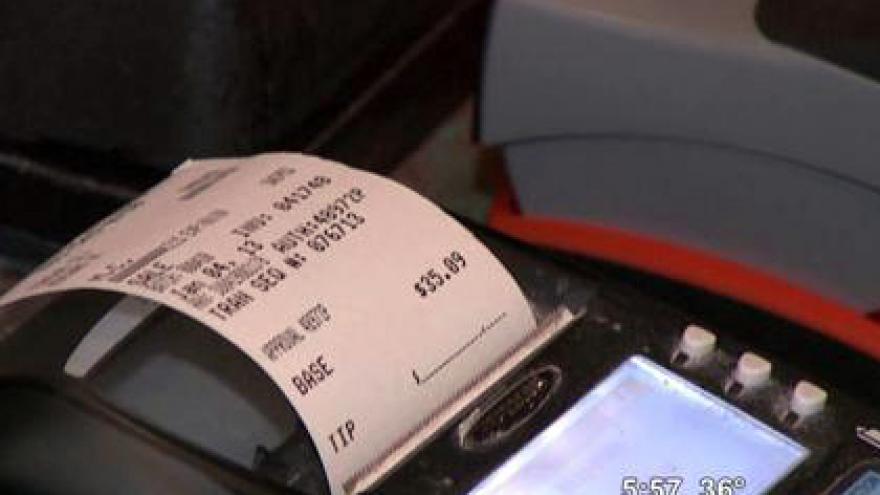 RACINE, Wis. (CBS 58) -- A 29-year-old Illinois man has been charged after police say he manipulated customers receipts at the restaurant he worked at, making off with over $2,000.

According to the criminal complaint, officers took an embezzlement report in August of 2016 at Third Cost Wood Fire Pizza & Pub. Jones, a former employee, was allegedly manipulating customers' receipts in order to pocket the money, a manager said.

Jones also allegedly would give the customers a full bill, write in a tip amount, and apply promotion codes to the bill so that it appeared that the customer was required to pay a lesser amount. Jones would then allegedly apply the difference between the customer's actual bill and the falsified bill to his tip. By doing so, the bill didn't change but the employer would receive less money, and Jones would receive more.

Between July and August of 2016, Jones manipulated over $2,000 worth of receipts.