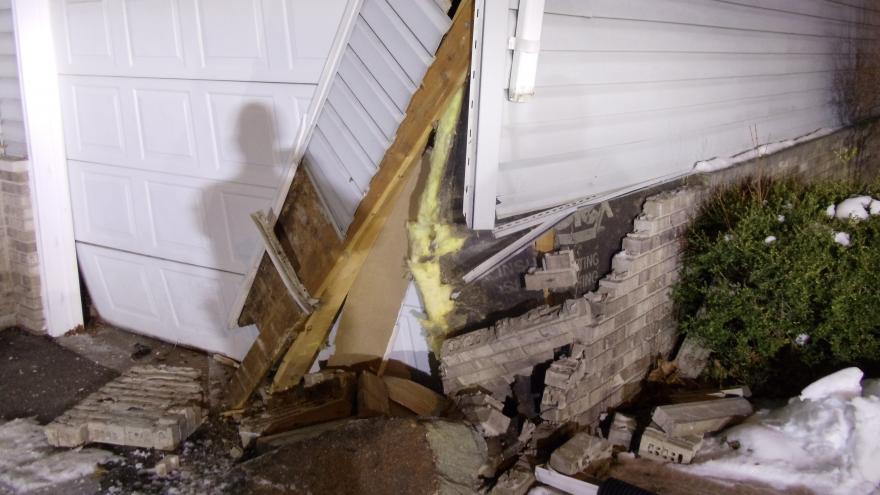 UNION GROVE, Wis. (CBS 58) – A 33-year-old man was arrested after crashing his truck into an apartment building in Union Grove.

Authorities say they were called to the area near 13th Avenue and West Street shortly after 8 p.m. on Tuesday, January 12. Deputies from the Racine County Sheriff’s Office found a vehicle in the parking lot that had damage consistent with the crash.

The owner of the truck, who also lives at the building, was taken into custody for first offense OWI.