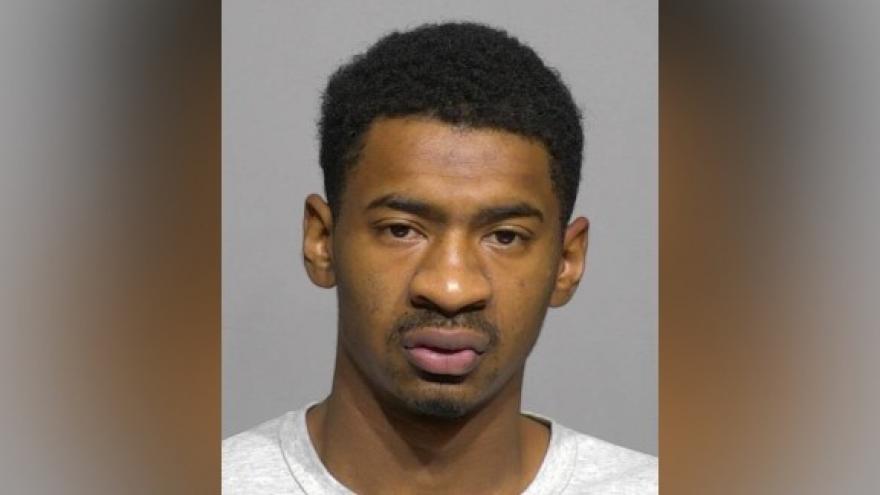 MILWAUKEE (CBS 58) -- A Milwaukee man is facing charges after allegedly stealing a woman's car from a gas station in Walker's Point.

Police responded to the Mobil Gas Station near 1st and Bruce Street in Walker's Point on September 24, according to a criminal complaint, to investigate a robbery that occurred earlier in the day.

The woman they spoke with said she was pumping gas between 4:06 and 4:11 p.m., when she she saw a man, later identified as Bankhead, standing by the front passenger door of her car, looking in through the window.

According to a criminal complaint, Bankhead ran around the woman's car, pushed her out of the way, opened her door and got into the driver's seat. The woman said she grabbed Bankhead's shirt and tried to pull him out of the car, telling him, "You're not taking this vehicle today." After what she described as a "pushing war," Bankhead reportedly shoved her hard enough to close the door and speed off.

The following day, police located the car traveling at a high speed on W. Burleigh Street from W. Appleton Avenue, and began to pursue it. Over the course of the pursuit, which spanned about 11 miles, the complaint says the car ran 14 red lights and nine stop signs, reaching a top speed of 96 mph and at times traveling the wrong way down one-way streets.  Bankhead reportedly rear-ended another car near 37th and Capitol, causing it to spin out and hit a tree. He then allegedly got out of the car and ran, before being taken into custody.

Police located a loaded handgun in the stolen vehicle, and a bag of cocaine in Bankhead's pocket.

In an interview, Bankhead told authorities that he fled officers because he had been drinking, had taken a Percocet and was scared.