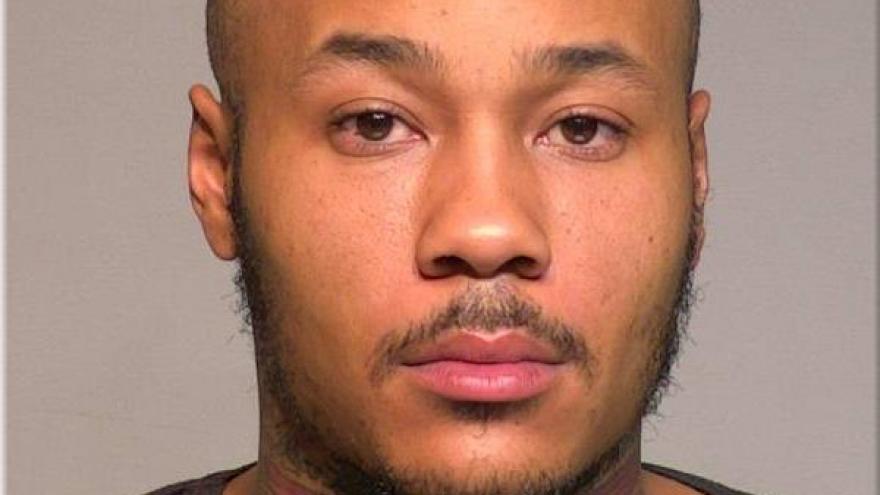 MILWAUKEE (CBS 58) -- Milwaukee Police arrested a 32-year-old man for OWI over the weekend.

According to the Sheriff's Office, deputies stopped a speeding vehicle near 27th and Lisbon around 5:30 p.m. on Saturday.

The deputy detected a strong odor of alcohol and conducted field sobriety tests.

The driver, identified as Earl McCune III, blew a .257 on a PBT.

Two children, ages 12 and 6, were located in the vehicle.

McCune allegedly attempted to flee when the deputy went to arrest him.

A criminal history check revealed that McCune was released from prison on September 14, 2018, for 2nd Degree Sexual Assault of a Child. He is on parole for life. The State of Wisconsin was notified of McCune’s violations of being with children unsupervised and driving while impaired.

If convicted on these charges, he faces up to 21 months in jail.