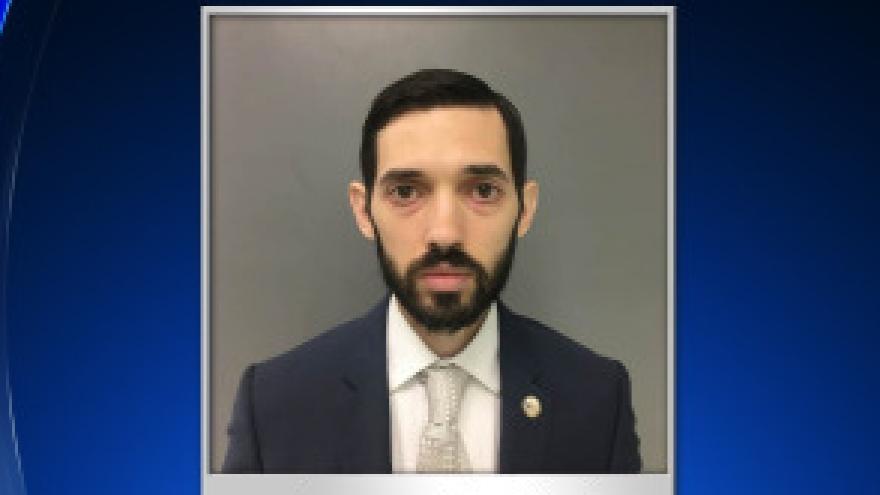 On Aug. 23, around 2:45 p.m., authorities responded to a crash outside of the Abington Senior High School.

According to charging documents, authorities say 32-year-old James H. Clark IV, of Abington, was allegedly traveling 46 mph in a 25 mph zone when he struck a 14-year-old girl Kelly Williams. 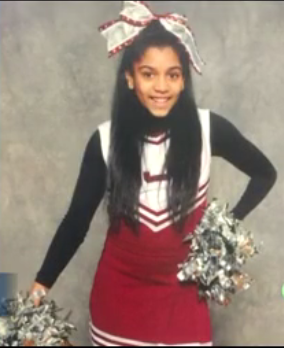 Abington Township Police Chief John Livingood says the teen girl was FaceTiming with a friend who lives nearby when she walked right into the path of a car going south on Highland Avenue.

“[Her friend] could actually see her,” Livingood said. “He was on the phone with her on FaceTime, and he saw the phone go flying up in the air, and heard the screaming.”

Williams was taken to Children’s Hosptial of Philadelphia where she suffered liver, kidney and spleen lacerations; fractures to her T3 vertebrae, pelvis, and leg; a dislocated shoulder; eye and eyelid injuries; a concussion and multiple abrasions.

The documents also show that Williams was walking across Highland Avenue in the marked crosswalk when the Subaru, driven by Clark, struck the pedestrian, who was more than halfway through the intersection at the time of the crash.

“The victim was hit with such force that she flew up in the air and landed 102 feet away,” said District Attorney Kevin Steele in a press release.

Clark was arrested and charged with aggravated assault by vehicle, reckless endangerment and other charges in connection with the crash.

“This crash involving a speeding car and a girl crossing a street within a marked crosswalk happened right outside of a high school as teenagers were coming and going to sports tryouts, cheerleading practice and other activities that signal the beginning of the school year,” said Steele. “Distracted driving and speed are a deadly combination. Drivers owe it to the community and to our young people to exercise extra caution and pay special attention to their surroundings in and around our schools.”

A preliminary hearing for Clark is scheduled for 1 p.m. on Oct. 11. 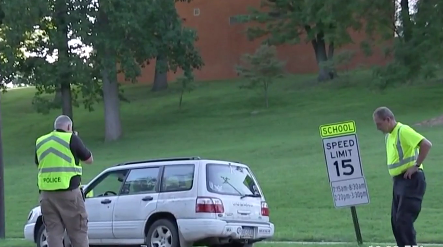