Man accused of using fake $100 bill at Pick 'n Save 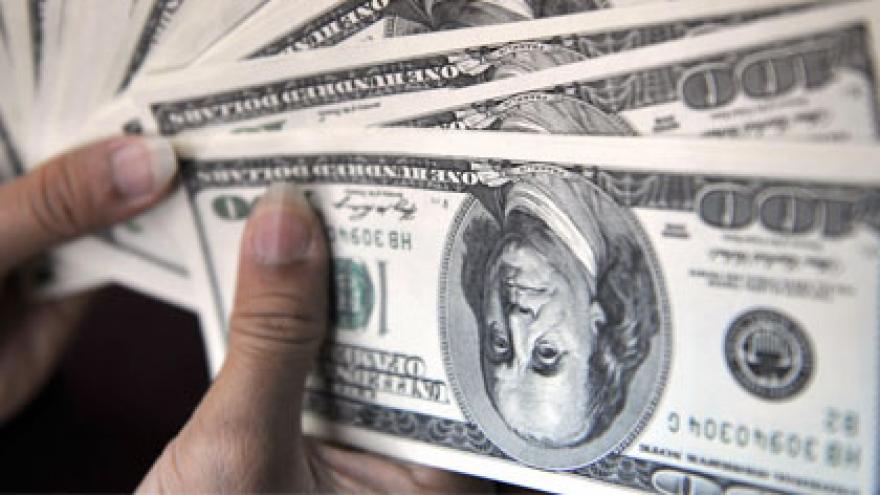 ST. FRANCIS, Wis. (CBS 58) -- St. Francis Police were called to the Pick 'n Save on Whitnall Avenue after an employee called to report that a customer was inside the store attempting to make a purchase with a fake $100 bill.

It happened on Friday.

Officers located the 27-year-old St. Francis man who denied knowing the bill was fake. The man allegedly told police that he lent a friend money and was paid back with the bill.

The bill was determined to be a "washed out" $10 bill.

The bill was confiscated and will be forwarded to the United States Secret Service for review.