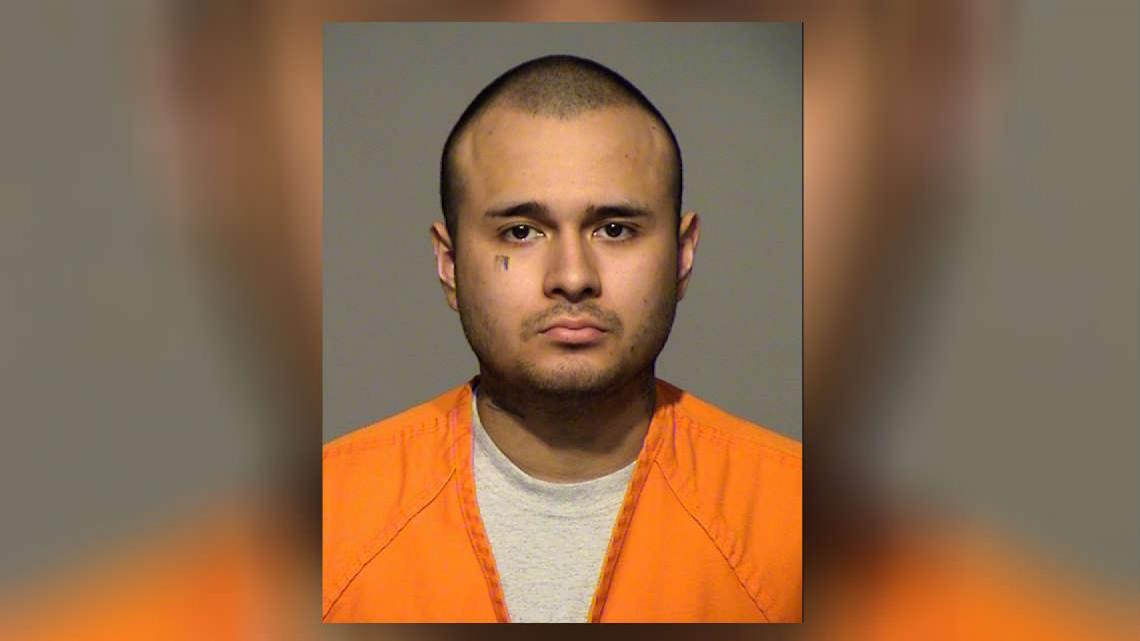 Efrain Garcia-Sotelo, 22, is charged with two counts of First Degree Intentional Homicide after allegedly stabbing his sister and father to death in their home on Milwaukee's south side.

While speaking with Milwaukee detectives, Garcia-Sotelo says he had a long-standing grudge against his father. He says his father always yells at him, and believed his father broke his Xbox. Garcia-Sotelo also says he didn't like his sister, because she was \"sluttish\" and not a good mother.