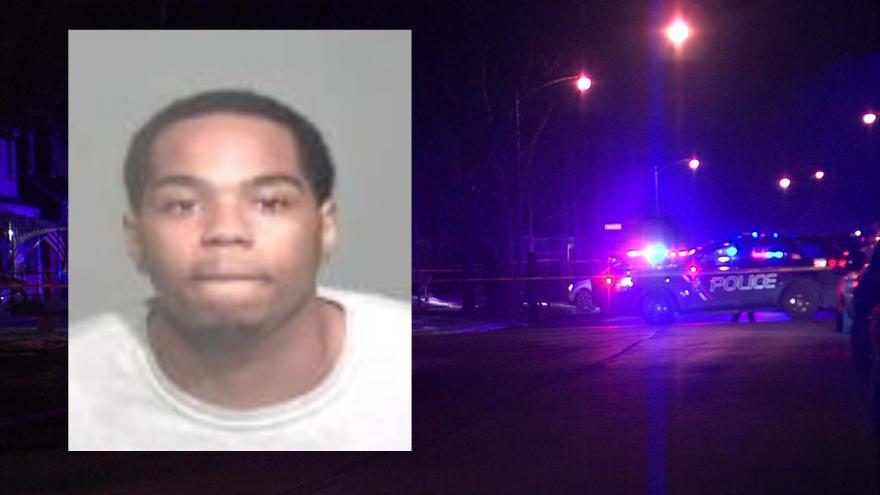 Earlier in January, police tried to pull over 23-year-old Shavell Ball while he was driving a stolen car. He took off leading officers on a chase.

After stop sticks slowed his vehicle, Ball tried to run. Police say he pointed a gun at officers and fired several shots that hit the squad car. Officers fired back, hitting Ball.

He was ordered Tuesday morning to stand trial on attempted homicide and other charges and will be back in court on January 30.