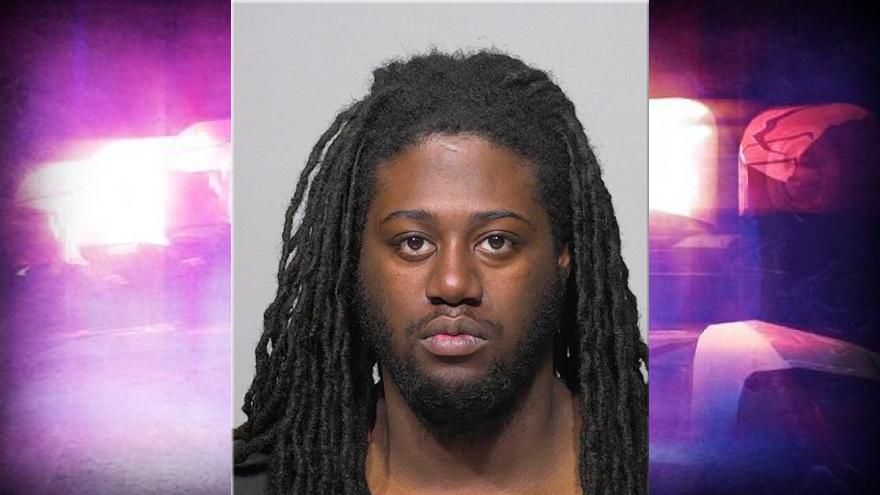 MILWAUKEE (CBS 58) -- A 26-year-old Milwaukee man is accused of sexually assaulting women he met on a dating site.

According to the criminal complaint, Darius Robinson would set up face-to-face meetings with women. The complaint says when they met, he would take them to an alley and sexually assault them. Robinson is also accused of using a gun to threaten the women.