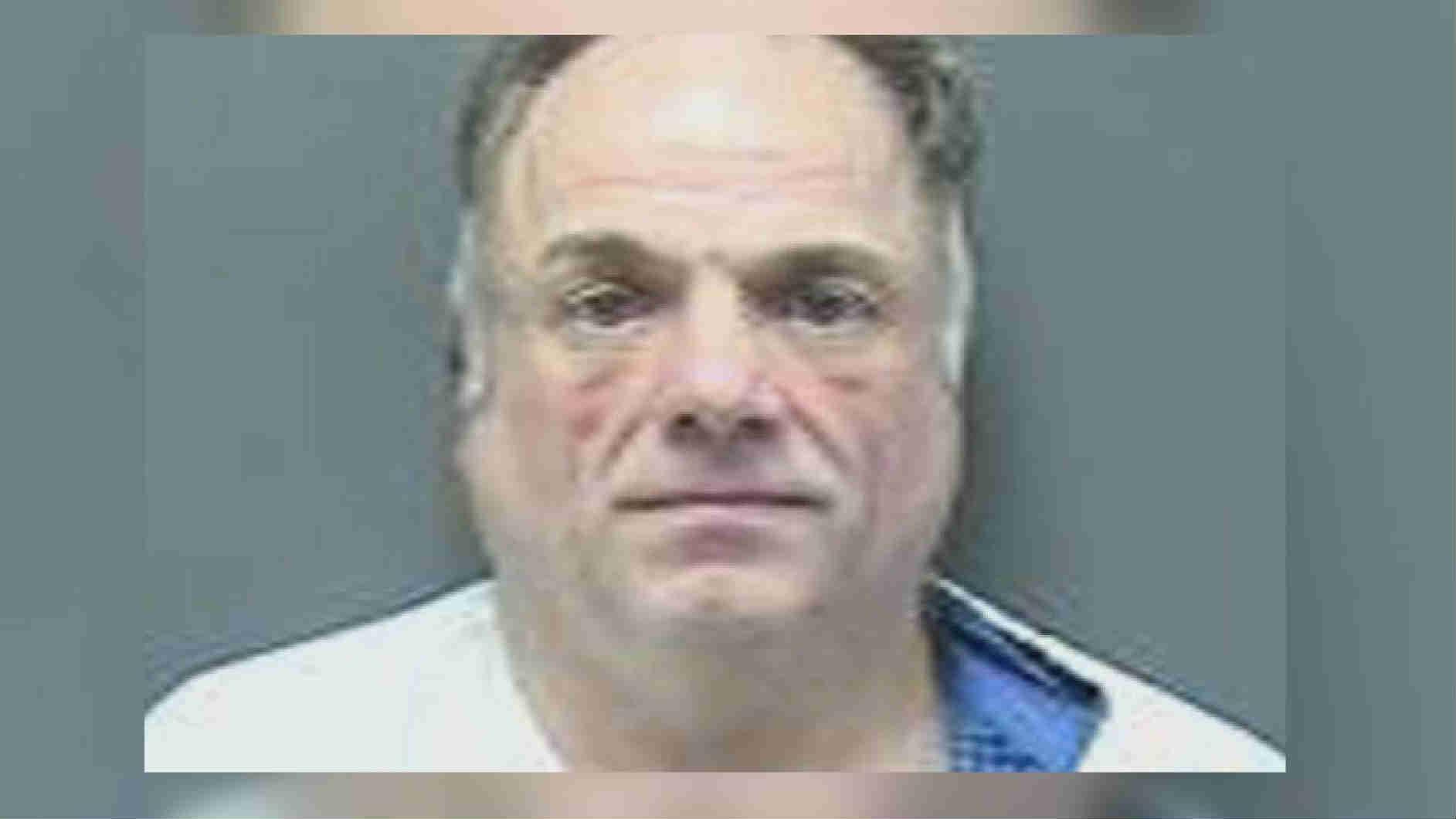 One woman told police Rosmann \"grabbed her buttocks\".  A man said Rosmann \"grabbed him from behind and began to hump him aggressively for approximately ten seconds\".  Another man says Rosmann grabbed his head and \"forcibly pushed it into [Rosmann's] crotch.\" Private security officers detained Rosmann as soon as he walked outside.

\"He didn't appear to be inebriated, although he could have been, I have no idea,\" haunted house owner Corey Stephens said.  \"But he didn't really seem to have a purpose as he was walking around.\"

\"If you plan on doing something like this, you will not get away with it, you're going to get prosecuted and we just won't put up with it,\" Stephens said.

Stephens gave the DA security footage that he says shows Rosmann assaulting one of the customers. The owner plans to have an off-duty police officer at the haunted house the rest of the days it's open.  Stephens thinks his staff and customers will be back to normal by Thursday when the haunted house opens for the weekend.

\"I have the best team ever and I believe they're going to just hit it out of the park again this weekend,\" Stephens said.

Rosmann is due in back in court December 4.