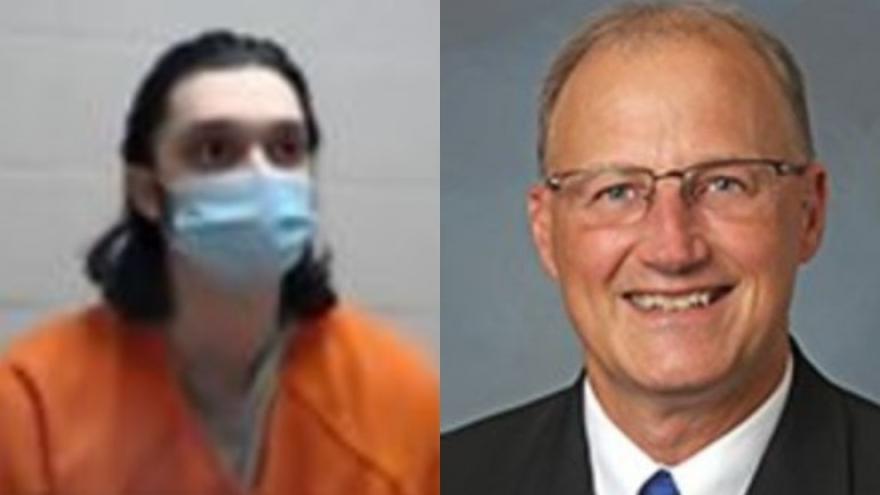 MILWAUKEE (CBS 58) -- The man charged with killing a Marquette University dean pleaded not guilty in court on Thursday, March 11.

Joseph Daniels was killed after a car hit him near 10th and Wisconsin in February 2020.

Prosecutors say 21-year-old Jordan Jones was behind the wheel, after his girlfriend initially took the blame.

Jones is charged with a hit-and-run resulting in death and driving a vehicle in a fatal accident with a suspended license.

If convicted, he could face 31 years in prison.

His next court date is set for April 16.