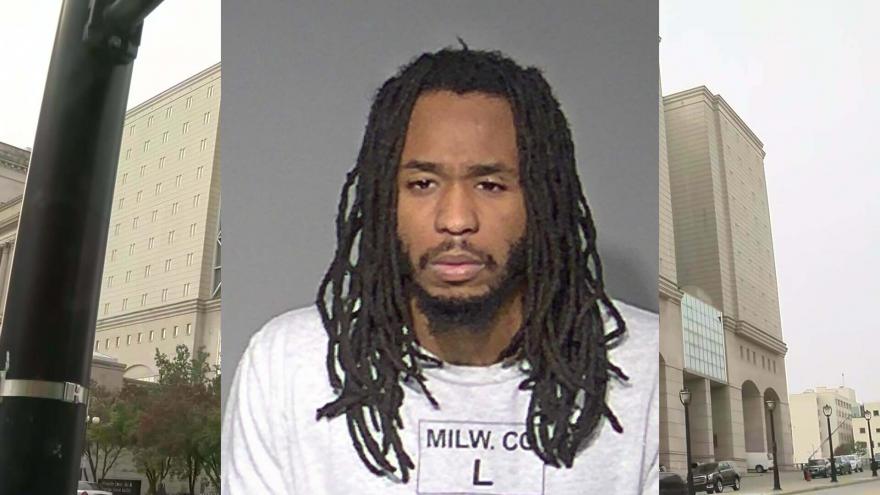 Investigators say Kervin Pierce, 25, of Milwaukee threw the correctional officer to the ground and continued to choke the officer until three other inmates helped subdue Pierce until other correctional officers could arrive on the scene. The attack lasted about 15 seconds.

Pierce was additionally charged with battery by a prisoner for the attack on the jail correctional officer.