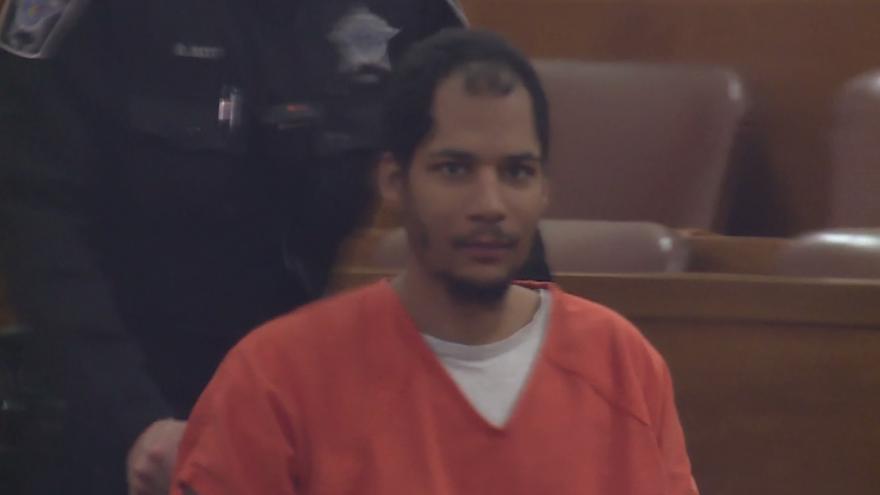 MILWAUKEE (CBS 58) -- A Milwaukee man accused of killing a nurse practitioner will be treated for the next several months at a mental health facility ahead of his scheduled trial.

Kenneth Freeman appeared in court Tuesday, Nov. 26, for the January murder of Carlie Beaudin who was found beaten to death last January in the parking garage of Froedtert Hospital..

A judge on Tuesday found Freeman not competent to proceed right now, but said he "is likely to become competent."

"For someone like this who has tried to kill himself multiple times in the throes of psychosis, who has been committed in the community, who's been on triple doses of anti-psychotics, to deny mental illness is a rather profound denial," said Dr. John Pankiewicz, who testified about Freeman's mental fitness.

The case has been delayed until Feb. 21, when another doctor's report is due.