Man Accused of Hanging Nephew On Pole Appears in Court 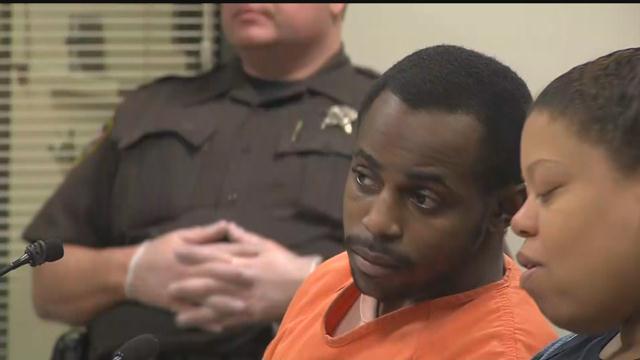 Mckenzie is charged with causing mental harm to a child and disorderly conduct.

Mckenzie confidently answered the judge’s questions saying he understood his rights to waving the hearing.

The judge moved forward with an arraignment where Mckenzie pleaded not guilty.

Police documents said that on November 4th a neighbor saw Mckenzie lifting his nephew onto a poll about 6 feet above the ground.

Allegedly he is then seen talking to the child in a stern tone for having an accident going to the bathroom in his clothes.

Witness statements in the police report also said that Mckenzie  told neighbors that he was doing it because the child was “afraid of heights and he was trying to scare him.”

Mckenzie will be back in court for pretrial on January 7.