Man accused of grabbing teens in Milwaukee appears in court 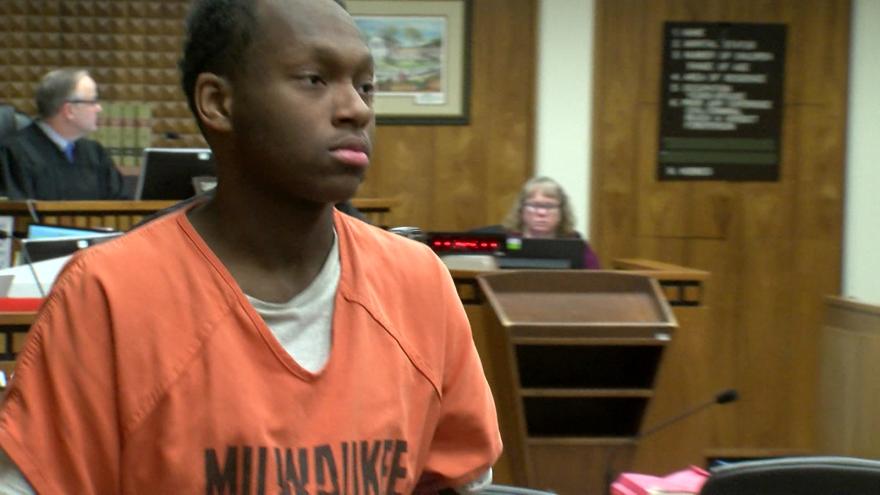 MILWAUKEE (CBS 58) -- Milwaukee police are speaking out about a man accused in a series of assaults in the area.

Jaelen Durham was in court Tuesday, Jan. 21, for a hearing on the first of four disorderly conduct charges he is facing.

Durham was in custody for the hearing. While out on bond for his first disorderly conduct charge -- where he’s accused of approaching a woman near UWM from behind and picking her up – Durham was charged for similar behavior.

MPD officials have advice for anyone finding themselves in a situation like these.

In court Tuesday, the judge set the same court date next month for all of Durham’s cases.