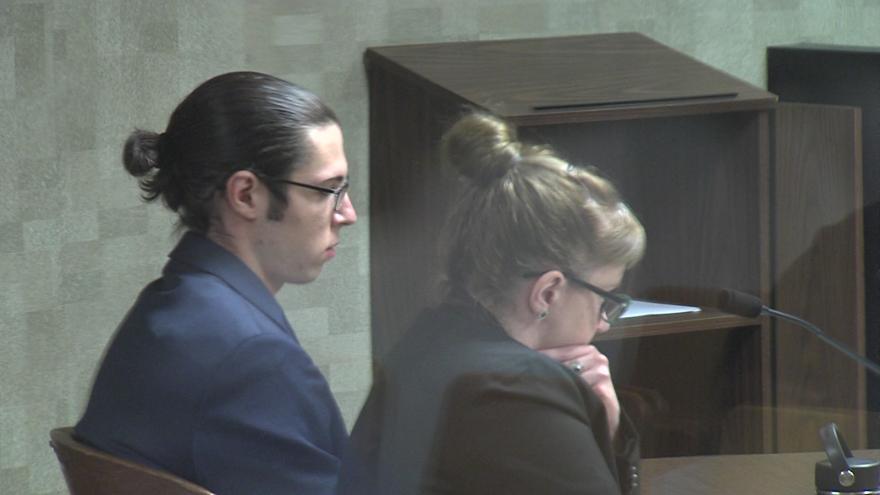 MILWAUKEE (CBS 58) -- A man accused of firing a gun from a rooftop and making threats to a polling location learned his fate Monday, but not before apologizing for his actions.

"I'm very embarrassed by my decision, by my actions and regretful of the choices I've made and the impacts they've had on myself and the people around me and that will follow me for the rest of my life," Brandon Baker said.

Brandon Baker made a plea deal in the case and some of the charges were dropped. On election day last year, he fired more than 30 rounds from a rooftop and threatened to go to a polling location and "air it out."