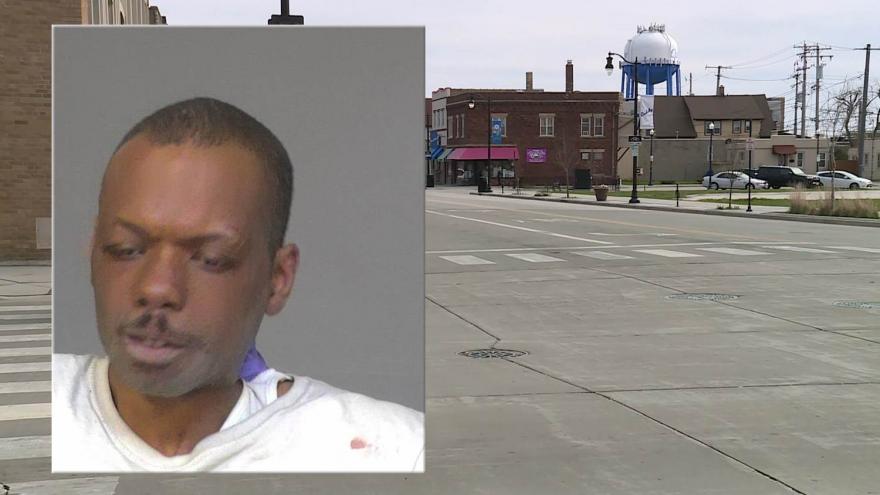 MILWAUKEE (CBS 58) -- A Milwaukee man who was charged for attacking a Cudahy bakery owner and a 75-year-old man on April 28 was found not guilty by reason of mental disease or defect on Tuesday, July 28.

Frederick Blackshire is committed to the Department of Health Services for a period of 10 years, according to officials.

According to the criminal complaint, Blackshire attacked Jen's Sweet Treats owner Jen Clark and another man for no reason and punched them both multiple times. The complaint says Blackshire told officers he had bipolar disorder.

Blackshire was also accused of punching an officer at the Cudahy Police Station during his arrest.