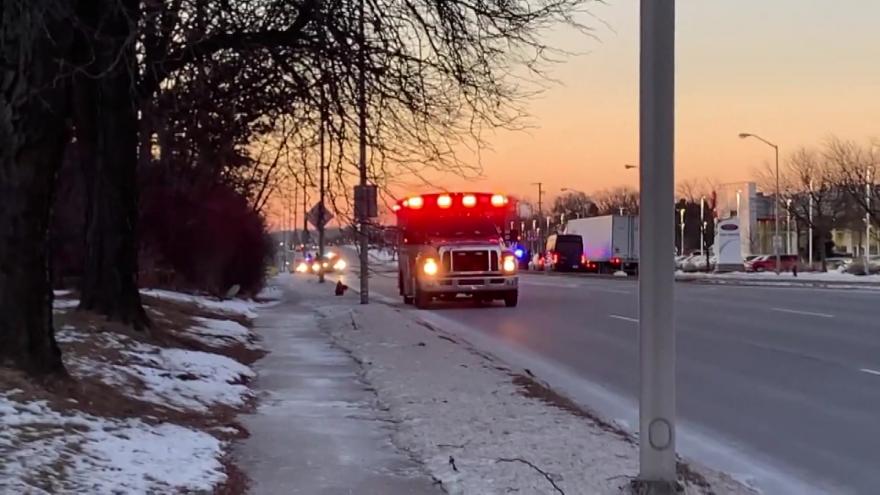 WEST ALLIS, Wis. (CBS 58) -- The man accused of killing a 20-year-old woman in a hit-and-run in West Allis is bound over for trial.

Martin Aurelio Martinez Rodriguez plead not guilty to one felony count of hit-and-run resulting in death.

According to a criminal complaint, back on Jan. 11, the victim, Donniesha Harris, got off a bus and was crossing 108th Street near Morgan Avenue when she was struck by Rodriguez.

He didn't slow down or stop and instead sped off.

When he was arrested, he admitted he "hit something" and didn't call the police.

He has a bail hearing scheduled for Feb. 7.