BARRON COUNTY, Wis. (CBS 58) -- A 32-year-old man has been arrested for allegedly breaking into the Closs home.

Kyle Jaenke of Cameron was arrested on Saturday, October 27. 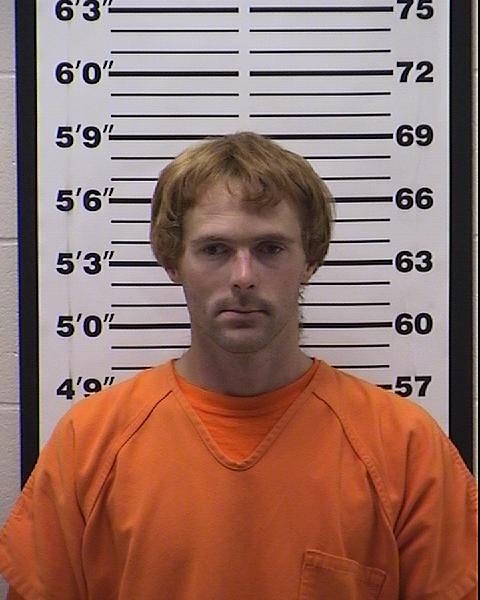 According to the criminal complaint, Jaenke broke into the home on October 27 and stole multiple items including tank tops, girl's underwear, and a girl's dress.

Jaenke allegedly told authorities that he works at the Jennie-O Turkey Store and rode his bicycle to a laundromat in Barron. He then walked from there to the Closs residence. Jaenke told police that he entered the unlocked home, and found the room that he believed belonged to Jayme Closs, which is where he located a closet full of clothes that he allegedly stole from.

According to the criminal complaint, Jaenke told officers that he thought these were items that people wouldn't miss and that he was curious about what size Jayme was.

The Barron County Sheriff's Department has cleared Jaenke of any involvement in the disappearance.

He has been charged with Burglary and Bail Jumping.

Meanwhile, the Barron County Sheriff's Department continues to urge the public to come forward with tips. "There is a tip out there that will break this case, keep them coming in. Thank you again for the community support behind the law enforcement effort on this case," they said in a release on Facebook.

Anyone with information regarding the murder of James and Denise, or the disappearance of Jayme are asked to call 1-855-744-3879.