Man, 18, charged with felony murder said he 'popped somebody' because they were 'talking crazy' 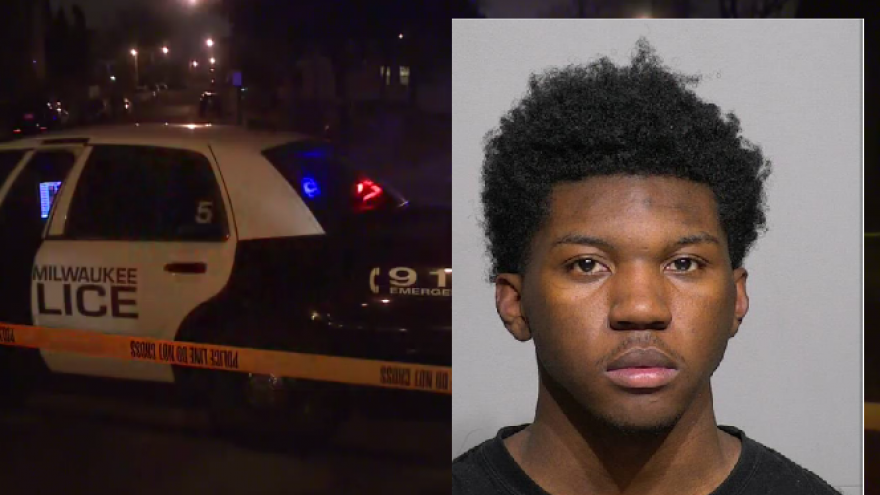 MILWAUKEE (CBS 58) -- An 18-year-old man has now been charged with felony murder for allegedly shooting and killing a 21-year-old man.

Milwaukee Police were called to 42nd and Monrovia just after 1 a.m. on December 1 for a report of a shooting.

Upon arrival, police found a young man laying face down in the street. The man was pronounced dead on the scene from multiple gunshot wounds.

Detectives met with someone who said that earlier in the day, they heard a man named 'Be No' talking about how he had "popped somebody" because the person was "talking crazy."

'Be No' was identified as Eric Skillon who was subsequently charged.

According to the complaint, a man agreed to drive Skillon and someone else to Berryland to rob someone. Skillon and the other man got out of the car and jogged back 15-20 minutes later. That's when a man in the car said that Skillon had 'popped someone.'

Skillon was taken into custody. He will have his preliminary hearing on January 27.