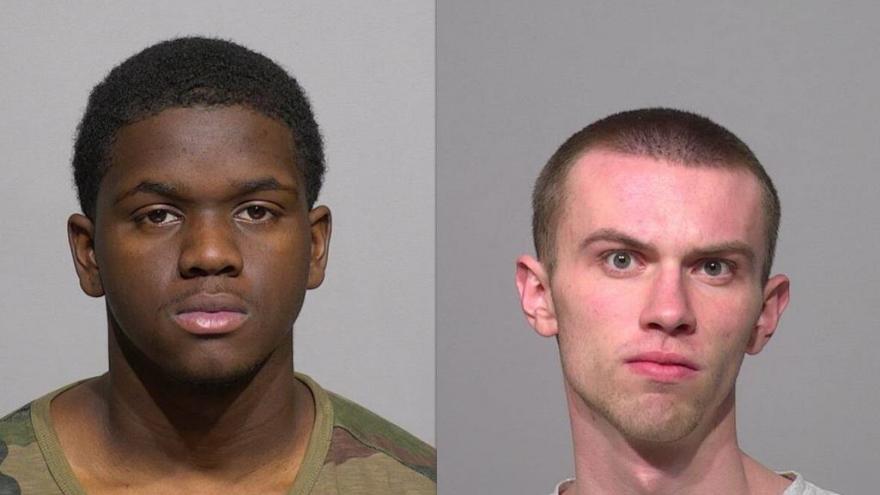 The criminal complaint says in at least two robberies, 17-year-old Robert Marable of Wauwatosa and 21-year-old Noah Propp of New Berlin would set up meetings on Snapchat trying to buy and sell shoes and THC vape cartridges.

They would then pull a gun when they asked the victims for change.

The complaint says Marable and Propp admitted to committing around 10 robberies in West Allis.