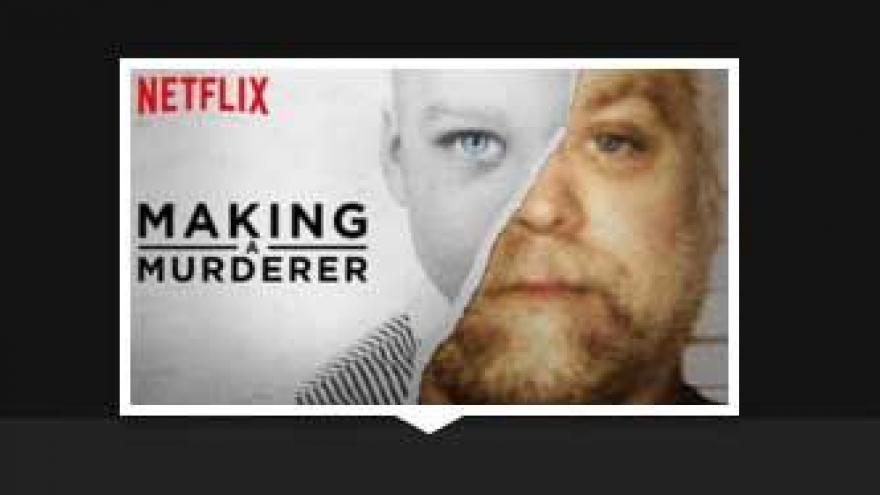 A Netflix documentary focusing on a Wisconsin criminal case is lighting up the internet this Christmas season. The documentary called "Making a Murderer" is centered on the case of Steven Avery.

Avery spent 18 years in prison on a sexual assault conviction - but DNA evidence would eventually prove his innocence.

He was set free but then two years later, was arrested again and convicted of murder. The Netflix documentary includes strong suggestions that Avery was framed for that subsequent murder.

The popularity of that documentary is fueling a conversation on the justice system in Wisconsin.

In 2003, The Wisconsin Innocence Project helped prove Steven Avery was not guilty of sexual assault, which came after Avery already spent 18 years behind bars for the crime he didn't commit.

One of the leaders of that group says wrongful convictions are bigger problem than many realize.

Steven Avery is just one of the more than 20 people the Wisconsin Innocence Project [WIP] helped.

Findley said, "While a good system, it is still a very flawed system, as any human system is susceptible to error. So yes I think the documentary is generating a lot of discussion about how the system can go wrong."

“We look at these and we can figure out things to do to minimize the rate at which eye witnesses make mistakes.” Findley said.

In Wisconsin there's a team of bi-partisan legislators working to make sure people who are wrongly convicted get at least something to make up for the years of life they missed out on.

During an October press conference, State Representative Dale Kooyenga [R-Brookfield] said, "We're raising the amount that can be awarded to individuals who are falsely incarcerated. Right now that limit is $5,000, we're raising that to $50,000 a year."

That's a move Findley says is absolutely needed, "The sad irony is in Wisconsin, that you get more support from the state if you're actually guilty and released on parole or extended supervision than if you're innocent and freed because of you innocence."

The bill to increase payouts to people who are wrongly convicted still needs to work its way through the legislature before a change is made.

Kooyenga says he’s hoping the full Assembly will vote on it early next year, in either January or February.

As the law stands now, the most someone can get is $25,000 total, no matter how many years they spend behind bars.

The bill would also make healthcare and other services available for people wrongly convicted.