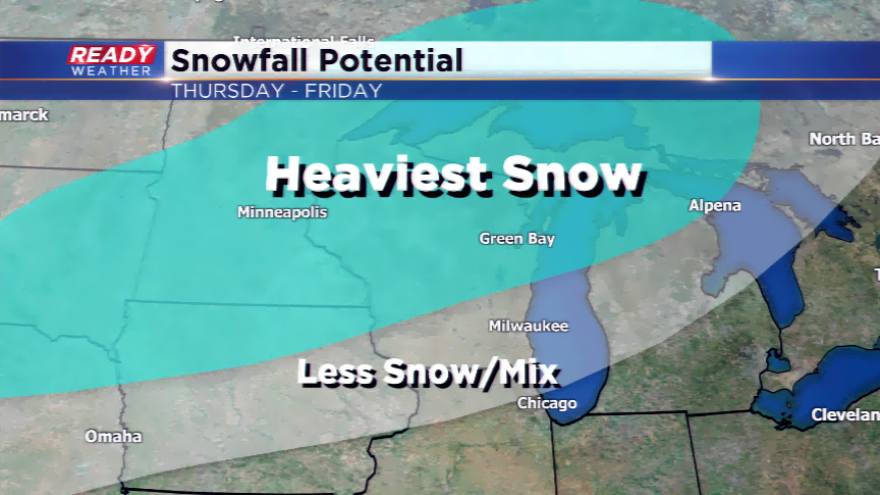 50 miles could separate big snowfall totals to much smaller totals and rain. That’s the importance of this forecast as we approach the holiday season. 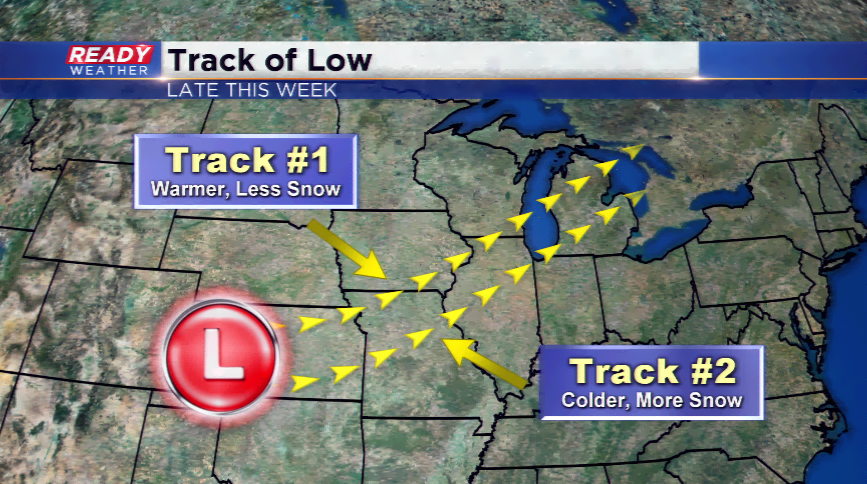 If you haven’t heard by now, a major winter storm is expected to hit Wisconsin Thursday into Friday. The timing seems pretty evident in the computer models, but what doesn’t are the totals. The reason is because the models are continuing the show a difference in the track of the low. In situations such as this, once the low develops (which is will today), the models have a better grasp on how the forecast will go. 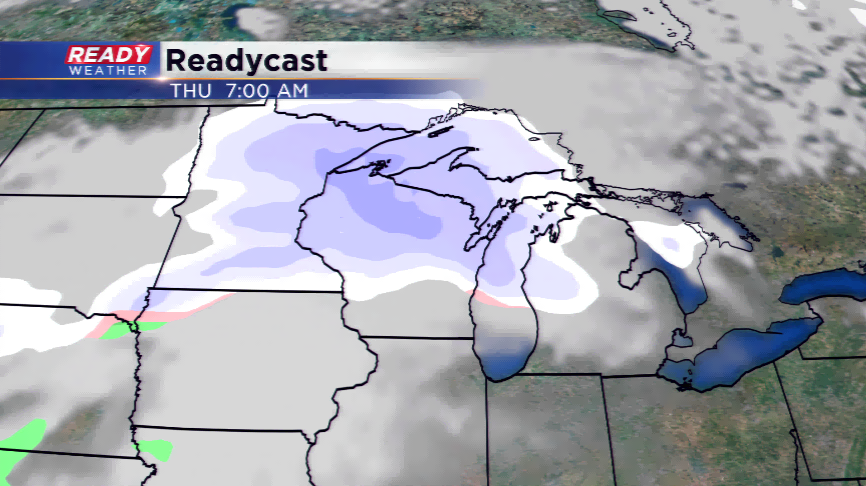 There seems to be two tracks for this storm; the first track keeps the heavier snowfall into the northern parts of our area and especially into northern locations of Wisconsin, and the second sends the low south. With the low pressure situated more south, this would allow more cold air to funnel and thus give the viewing area a better overall snow threat. 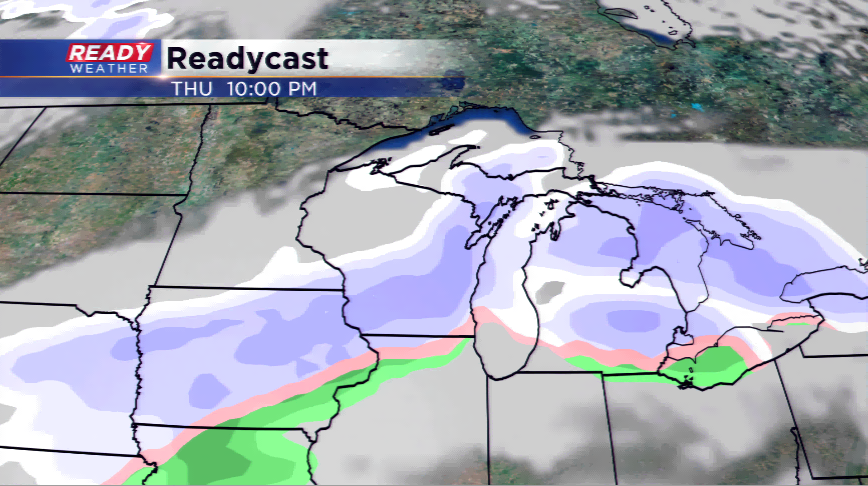 At this point, the models are leaning a little more to track to. This would bring warmer air in and a better chance at a mix rather than all snow. If this does happen, it would eat away at the bigger snow totals in parts southeastern Wisconsin. The forecast is still up in the air and I think the CBS58 Ready Weather Team will have a much better idea on the trends in the next 24 hours. 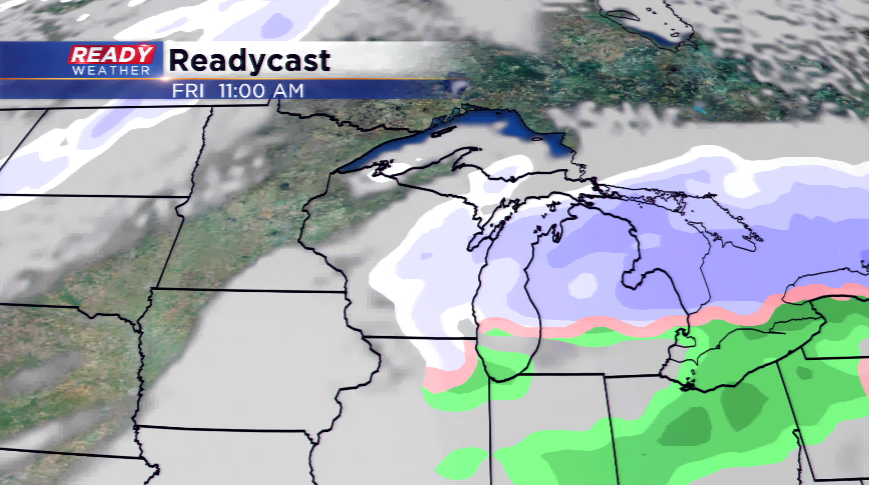 The storm will push out later on Friday. Traveling will be problem some until then all around the state! Behind the storm, an Arctic blast of cold air rolls in. This will be the coldest air of the season by far. Expect highs to plunge into the single digits and teens, while lows could drop below zero. 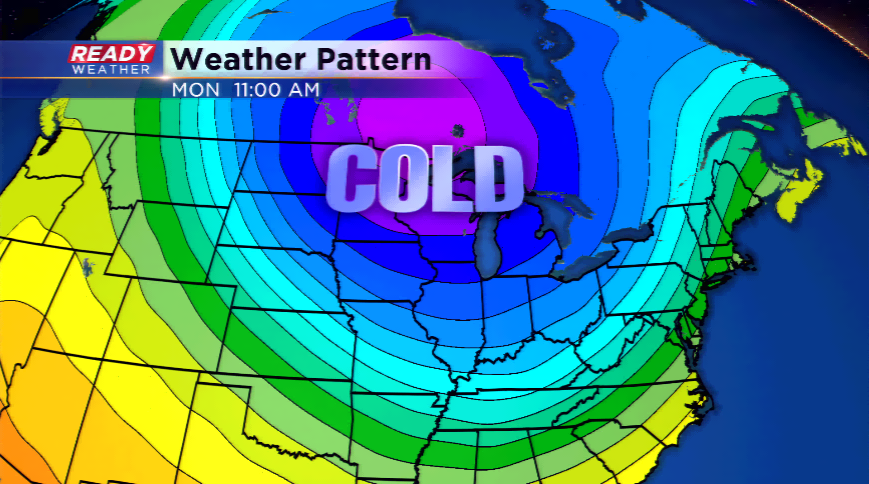