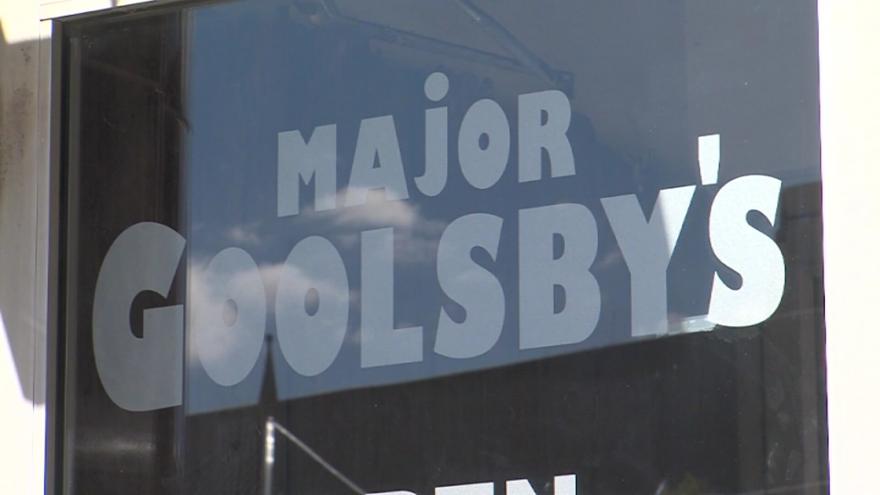 MILWAUKEE (CBS 58) -- Employees showed their thanks to downtown Milwaukee Police and Fire Departments by dropping off certificates for free meals on Tuesday, Sept. 8.

Major Goolsby’s says the certificates are to demonstrate support for the work the men and women of these departments have done and continue to do over the 48 years Major Goolsby’s has been operating in downtown Milwaukee.

“We want to unequivocally show that Major Goolsby’s stands behind the Police and Fire Departments of Milwaukee. We appreciate their hard work and dedication, and this is a small way that we can show our thanks,” said Jerry Cohen, owner of Major Goolsby’s.

“We are deeply saddened by the recent deaths of three members of MPD family within just one week. Now more than ever, it is important to show our support of Police and Fire Department personnel who help us when we are in need. Major Goolsby’s has always offered 50% discounts to personnel in uniform, and this is a logical continuation of that policy,” Cohen said.

Major Goolsby’s has been a city institution since 1972, and in 2005 was named the #4 sports bar in America by Sports Illustrated. Located adjacent to the arenas that house the Milwaukee Bucks, Marquette Golden Eagles, Milwaukee Admirals, Milwaukee Wave, and UW-Milwaukee Panthers, the establishment has been a haven for sports fans, media, and players alike since its inception.