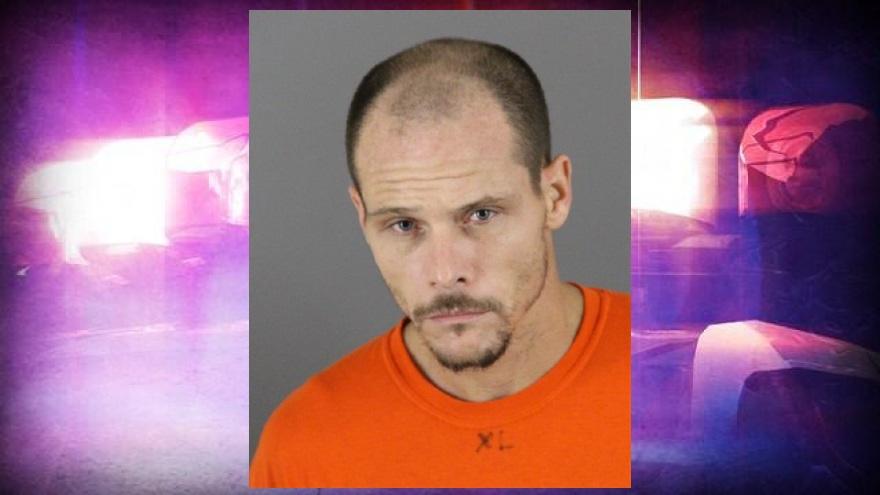 WAUKESHA COUNTY, Wis. (CBS 58) -- A maintenance man is now charged after police say he burglarized a man's apartment while he was in prison.

Brian Streff is facing charges of Operating a Motor Vehicle Without Owner's Consent, Possession of Cocaine, and Possession of Drug Paraphernalia.

According to the criminal complaint, the victim was released from prison on May 21. When he arrived at his home, located in the 1000 block of Pewaukee Road, he realized that his apartment had been burglarized.

His 2016 Harley Davidson motorcycle, valued at approximately $22,000, was missing. As was his Oxycodone pills and two tablets.

The victim told police that whoever entered his apartment had access to a key since there was no forced entry.

When officers asked the apartment manager, who is married to the suspect, for surveillance video, she allegedly told them there was a glitch in the system.

A witness told police that he saw the maintenance man, later identified as Brian Streff, sitting on the motorcycle.

An apartment resident told police that Streff had asked him to purchase a firearm for him so that he could shoot the theft victim.

Stress also allegedly bragged about selling the motorcycle for "drugs and hookers."