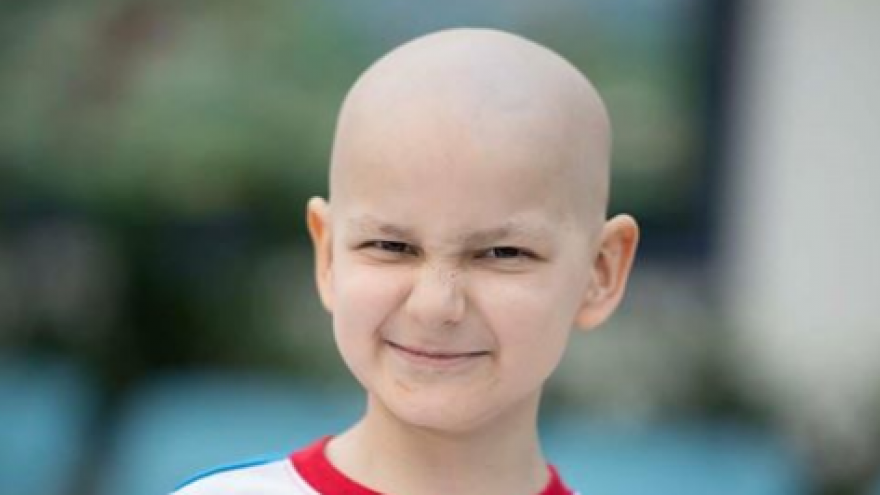 PORTLAND, Maine (WMTW) -- Jacob Thompson, the 9-year-old Maine boy whose last wish was for Christmas cards has lost his battle with cancer.

Jacob died Sunday after a 4-year-battle with neuroblastoma.

The family made the announcement Monday morning on their Facebook page.

After asking for Christmas cards to celebrate the holidays early, Jacob received tens of thousands of cards and gifts from across the country, including students from Hales Corners Elementary.

A caravan of police officers drove by Maine Medical Center, where Jacob was being treated, in support of him.

The family has asked that people make donations in Jacob's honor to Operation Gratitude, a penguin rescue group, or to simply pay it forward.