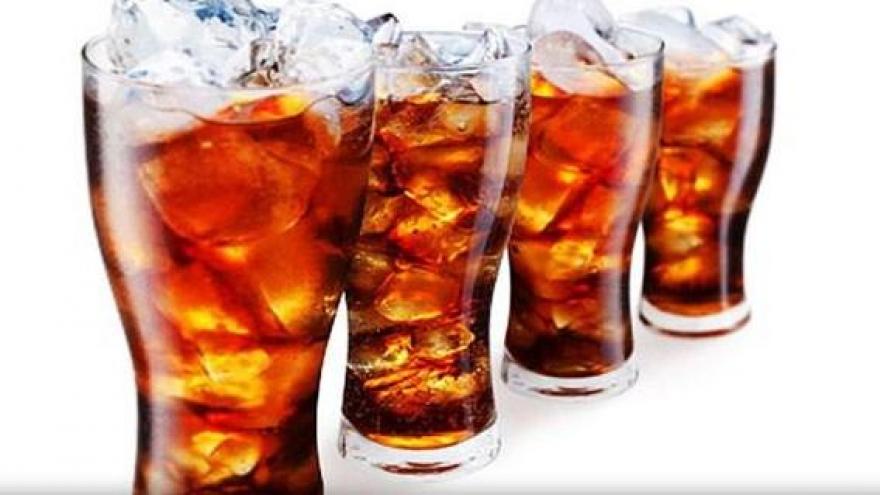 (CBS NEWS) AUGUSTA, Maine -- Maine has once again asked the federal government to ban the purchase of sugary drinks and candy with food stamps.

The study examined the $70 billion food stamp program by looking at a leading grocery retailer’s 2011 data. Households not on food stamps spent about 4 percent of expenditures on soft drinks.

The department also asked to shift $4 million in federal funding for nutrition education to food banks, schools and community organizations.