MAGA meet-up hosted in Germantown to connect with Trump supporters

The chairwoman for the Republican National Committee hosted a "MAGA" meet-up in Germantown Friday morning.

Organizers say MAGA meet-ups are neighborhood-centric community events organize volunteers within local communities across Wisconsin. They help the campaign connect with supporters in the area.

"In Wisconsin we just passed 9 million voter contacts. I don't know the weekly numbers but it's ramping up more and more through phones and door knocks. We're going to continue to get out the vote and also reach out to those voters we think we can change," said RNC Chairwoman Ronna McDaniel. 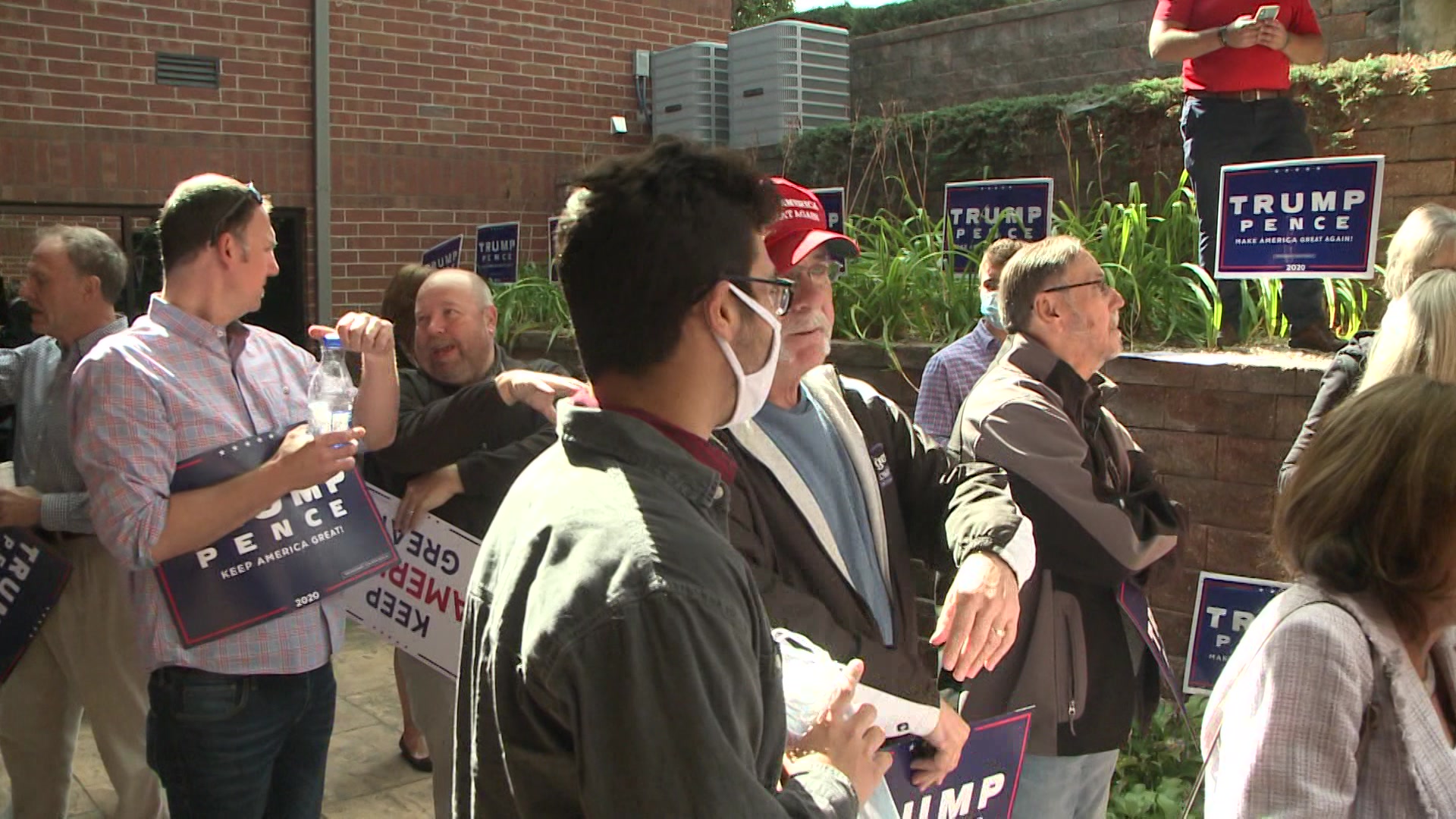