Madison police officer charged with OWI with child in the car 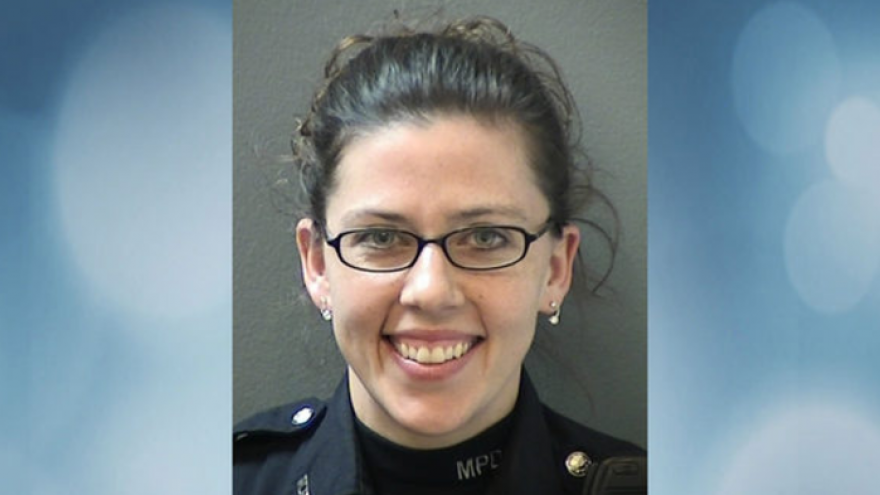 MADISON, Wis. - (WISC) A Madison Police officer remains on patrol after being charged with operating while intoxicated and having a minor child in the vehicle.

Court documents indicate the incident happened at McKenna Boulevard and Raymond Road on June 1.  A citizen reported seeing a vehicle plow through the intersection and take out road signs in the median.

A criminal complaint says Kelly Ann Hoeft was driving that vehicle and was identified "by means of a police identification card" by the officer on the scene. Hoeft registered a 0.27 blood alcohol level when given a breathalyzer test, and was found to a have a 5-year-old child in the backseat. She also allegedly told the officer "I've definitely been drinking" during their conversation.

Hoeft has been charged with two misdemeanors, including first offense OWI and OWI with a blood alcohol content of more than .15 with a passenger under the age of 16 in the vehicle. The Dane County District Attorney's office initially charged Hoeft with a lesser BAC offense but modified the charges on Aug. 22. Hoeft also received a municipal citation for hit-and-run.

Madison police did not release an incident report on the matter in June. An MPD spokesman said Hoeft was placed on leave immediately following the incident, but that she is back on patrol while the court case is in progress. An internal review would take place after that case is completed. The department's professional standards unit would then determine whether Hoeft violated any policies or procedures. Hoeft is due in court Sept. 26 for a final pre-trial conference.

As of February 2017, Hoeft was listed as one of four Safety Education Officers that would speak to elementary school students about safe behaviors.

This story was first reported by WISN 1130 radio this week.

Stay tuned to News 3 and Channel3000.com for the latest on this developing story.