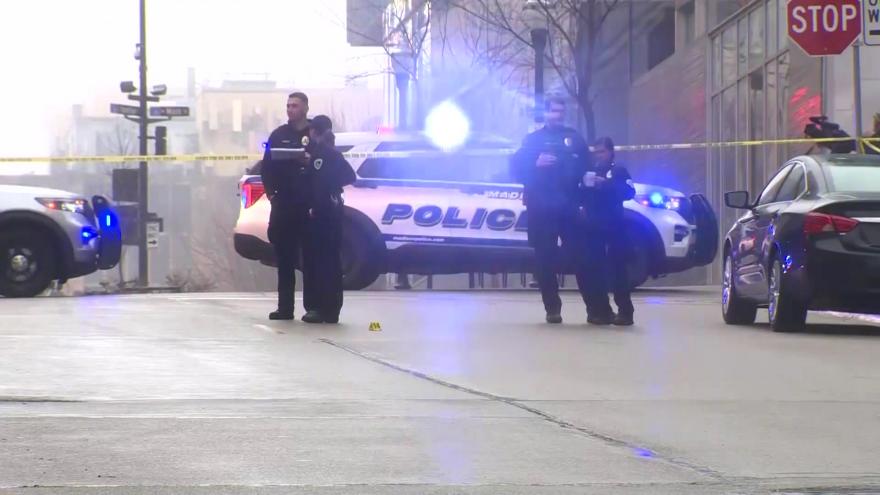 MADISON (CBS 58) -- Police have confirmed a man is dead following a shooting near the Dane County Jail at the city's council building today on March 30.

This marks Madison's first homicide of 2022.

Police say it happened around 5 p.m. when the victim, a male in his 30's, was shot multiple times while walking in the area.

Officers in the area helped the victim.

He was taken to a hospital where he later died.

Police found two people of interest in the area.

Officers say they have taken them into custody, but the people of interest have not been arrested.

The victim's name has not been released.