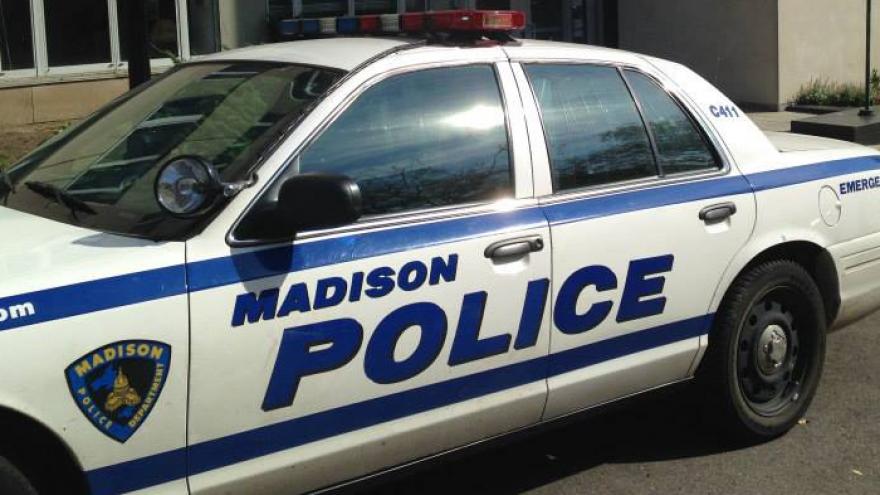 A mother in Madison has been issued a citation after her child fell out of the car.

According to Madison Police, officers were dispatched to the 200 block of N. Thompson Drive to check the welfare of a small child that fell out of a vehicle.

The incident happened around 4 p.m. on Thursday.

Officers located the child and the mother.

According to a news release, the mother believed that the child was able to pull the door handle and door open while they were turning.

The mother was issued a citation for failing to have the child properly restrained.

The child is expected to be okay.

CPS was notified of the situation.