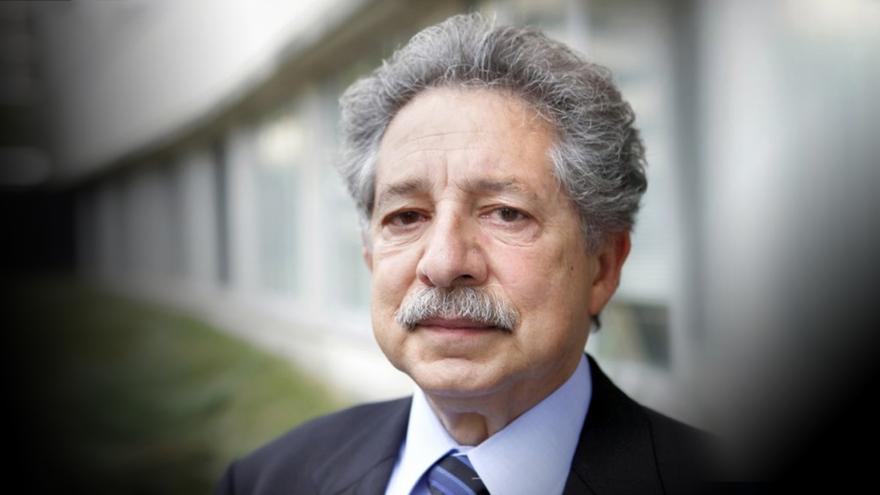 MADISON, Wis. (AP) — Madison's mayor is proposing to provide $165,000 for extra security at an apartment complex for homeless families.

The State Journal reports that the Tree Lane apartments have provided permanent housing for 45 of the city's neediest homeless families, but police have responded to numerous incidents including gunfire, the arrest of a person for an attempted homicide at another location, fights and more.

Mayor Paul Soglin says "a combination of factors" call for additional security for residents and the neighborhood. He calls it "a very reasonable expectation."

Officials with Heartland Housing, which built the $11.7 million facility, say a majority of the residents have adjusted to their homes and the group welcomes assistance from the city.