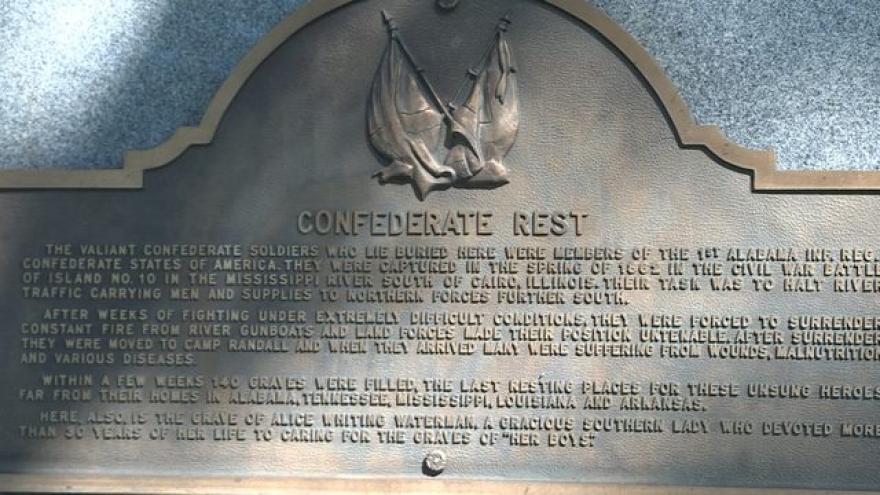 (AP) — A mayor says monuments to confederate soldiers are being removed from a cemetery in traditionally liberal Madison, Wisconsin, because the Civil War was "a defense of the deplorable practice of slavery."

Madison Mayor Paul Soglin made the announcement in a statement Thursday. It isn't clear whether the monuments have already been removed.

The mayor says removing the monuments at the Forest Hill Cemetery will produce "minimal or no disruption to the cemetery itself." Soglin's decision comes as cities nationwide are removing Confederacy-related monuments following last weekend's deadly confrontations at a white nationalist rally in Charlottesville, Virginia.

In his statement, Soglin also calls the Civil War "an act of insurrection and treason." He says another Confederate monument in the city is being removed, but provided no details.