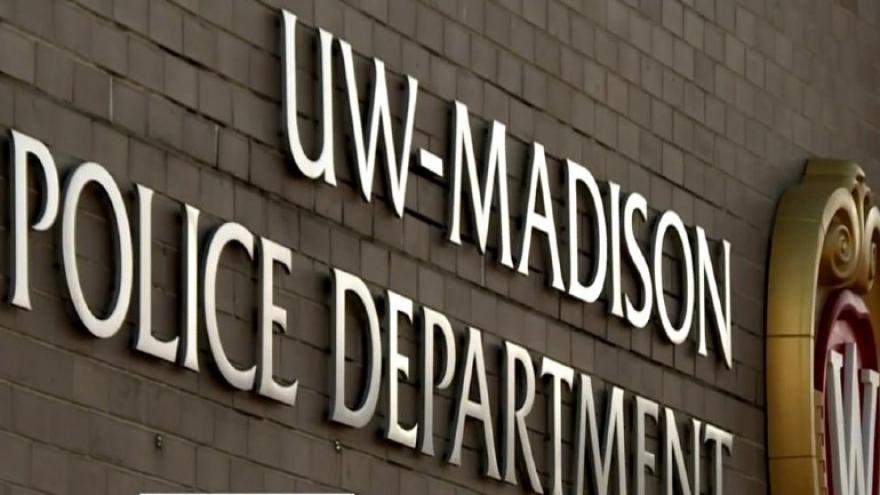 MADISON, Wis. (CBS 58) -- A Madison man was officially charged for an incident that happened on Sept. 15, when he allegedly spit on a UW-Madison female student and made statements regarding COVID-19 towards her.

Police say the incident occurred at approximately 9:40 p.m. on Sept. 15, when the UW-Madison student was walking on West Dayton Street near Ogg Hall on the UW-Madison campus when she was approached by an unknown man.

According to police, the victim stated to police that the man crossed the street, stopped a few feet from her, spat directly in her face, and made statements about COVID-19.

Authorities report that the victim, an Asian American, told investigators she felt directly targeted due to her race and appearance.

Officials add that the victim was offered support and resources from the Dean of Students Office.

Police say that thanks to the help of security cameras and assistance from the City of Madison Police Department, UWPD investigators were able to identify Morgan R. Kroll, 37, Madison, as the perpetrator.

Kroll was reportedly arrested on Monday, Sept. 27, and booked into the Dane County Jail.

Authorities believe he has no affiliation with UW-Madison.

Police indicate that Kroll had his initial appearance in court on Thursday, Sept. 30 and was tentatively charged with disorderly conduct with a hate crime enhancer and two counts of bail jumping.

Police say as part of his court-ordered bail conditions, Kroll is banned from the UW-Madison campus.