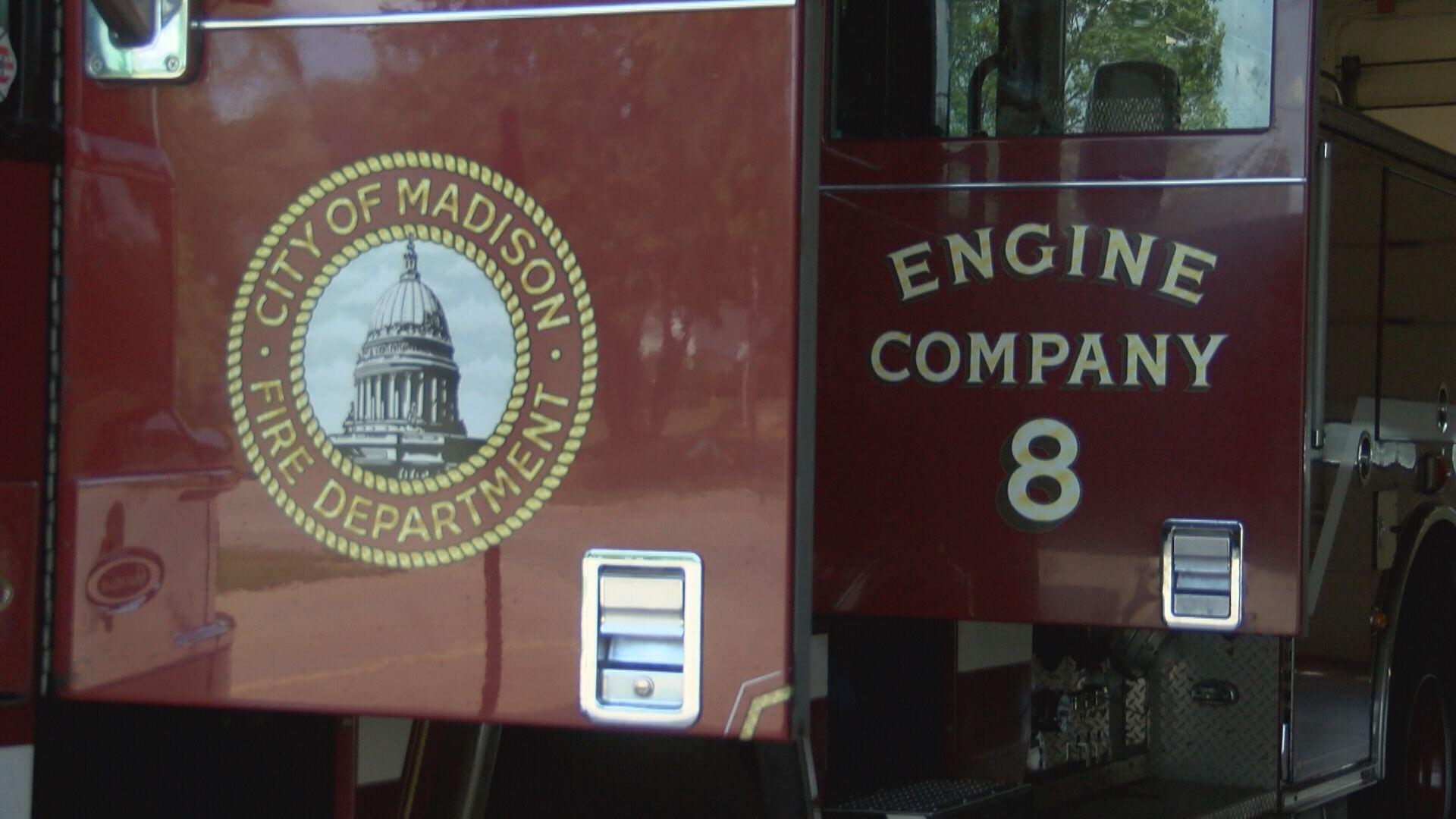 It's a move Madison Fire Chief Steven Davis says is the first of it's kind in Wisconsin. Next week, the department will start actively recruiting current and former military members.

Davis said, \"So many of their job skills are transferable that they've learned in the military and serving our country. They come to us that we've seen that they're, they can handle crisis fairly well.\"

Next Wednesday, the department is holding an open house just for people with military experience.

Davis says about 15 percent of his department is made up of current and former military members.