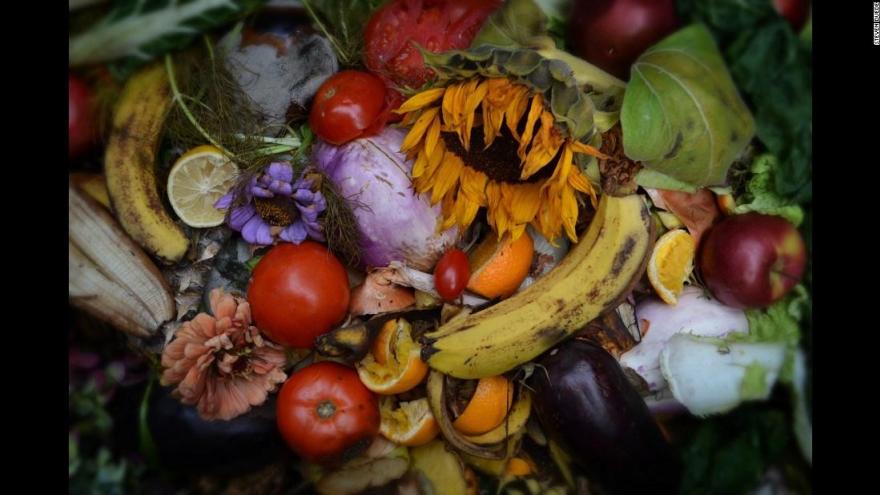 MADISON, Wis. (AP) — Madison is ending its compost collection program because residents were putting too many non-compostable items in their carts and the city can't afford its own biodigester.

Bryan Johnson, the city's recycling coordinator, told the Wisconsin State Journal that ending the program will give officials time to study other options for collecting food scraps and other compostable materials.

The program began in 2011 with about 500 participants, he said. It currently has about 1,100 households and 40 businesses involved. Participants will receive a letter about the programs end and crew will collect refuse carts after the final collection next week, Johnson said.

"We are committed to making this work," Johnson said. "(But) what we've been getting out of the bins really is just incompatible with the processing options."

The county landfill has a $50-per-ton dumping fee.

Initial program plans had called for the city building its own biodigester in 2016, but the project never happened, Johnson said.

Constructing a biodigester would cost up to $35 million, which is beyond the city's ability, said Mayor Paul Soglin.

Soglin said he hopes the city can find ways to work with larger producers before integrating the process into the Madison Metropolitan Sewerage District.

The district's process and research engineer, Matt Seib, is studying ways to create industrial products from organic material waste, MMSD communications manager Jennifer Sereno said in an email. Products could include fertilizer or organic molecules for industrial applications, she said.