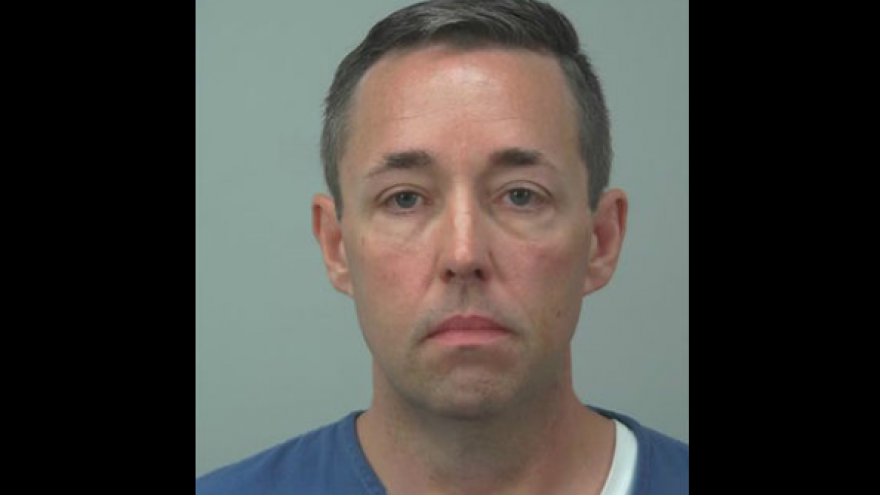 MADISON, Wis. - (WISC) A teacher at Leopold Elementary School turned himself in to detectives from the MPD's Special Victims Unit following a sexual assault investigation of one of his students Friday at 11 a.m., according to police.

Terry D. Fay, 50 and of Madison, was arrested on a charge of reported acts of sexual assault against the same child, according to a report from the Madison Police Department.

The MPD received information in September regarding a teenager who now lives in another state. The victim had recently disclosed, to a trusted adult, details regarding alleged sexual assaults that took place five years ago when the child was 10.

Anyone with information is asked to contact Madison Area Crime Stoppers at 608-266-6014.