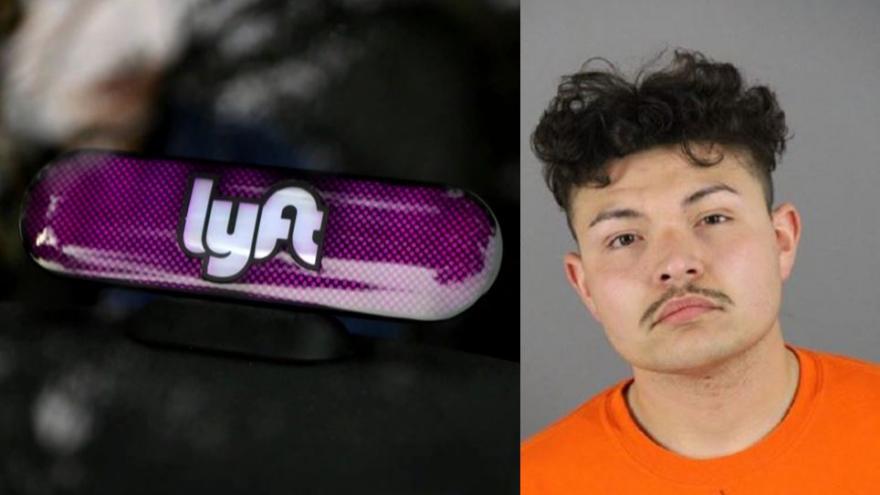 BROOKFIELD, Wis. (CBS 58) -- A Lyft driver is accused of pistol-whipping a passenger.

A man says 22-year-old Dylan Schultz, who is a Lyft driver, drove his group of friends to a  Milwaukee bar and followed them inside.

At the end of the night, Schultz offered to drive the man home, but instead, police say he drove the man to Brookfield. He allegedly threatened to kill the man if he didn't give up his friend's phone number.

The victim laid on the car horn for help and police say Schultz hit him with a gun.