Lots of uncertainty on snow potential for midweek storm

NOW: Lots of uncertainty on snow potential for midweek storm

It's been about a week since we've been talking about a chance for snow with a bigger storm arriving during the middle of this week. That storm is still on track to impact someone in the Midwest but whether or not that is Wisconsin is still in question. Even though that storm involves some rain and snow, it also comes with some temperature swings. We start to warm up on Tuesday with a SE wind. Wednesday is even warmer with a decent chance at 50* for a few of us before temperatures drop for the end of the week. 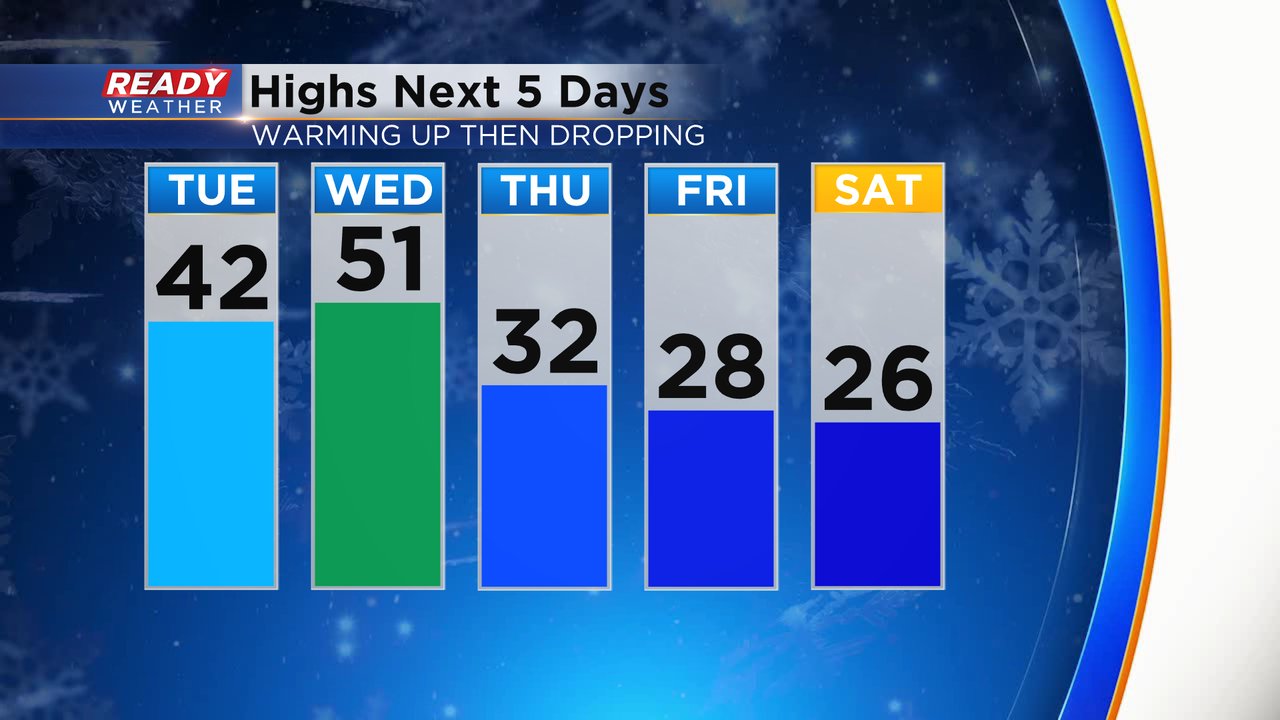 There is still a lot of uncertainty and disagreement among our weather models, but what they do agree on is a period of rain starting mid to late morning on Wednesday through Wednesday evening. Some areas could see some decent downpours or steady rain with rain totals above a quarter inch in a few communities. 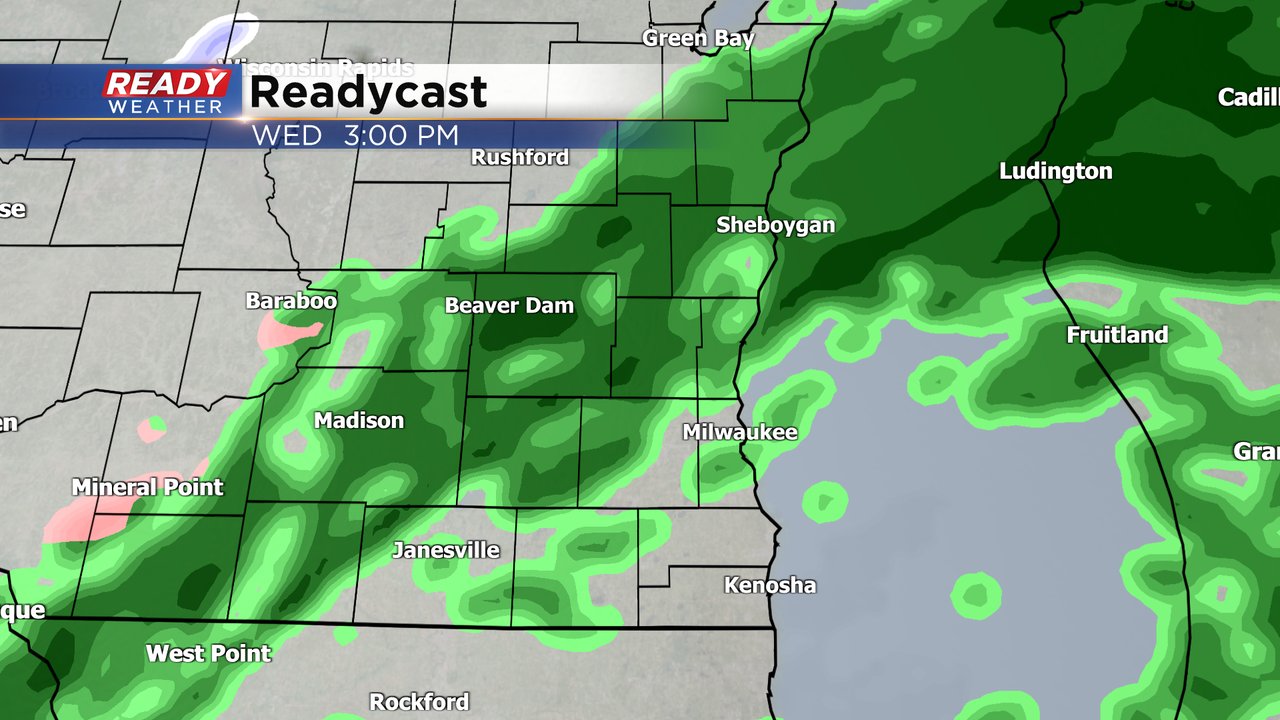 By Wednesday evening the rain switches to a little bit of wintry mix. Some sleet or freezing rain will also be possible although ice accumulation looks very unlikely. Then comes the snow. Out of four of the main weather models we use, two of them have decent snow over us and two are about 125 miles south and bring only a little light accumulation in southern areas. 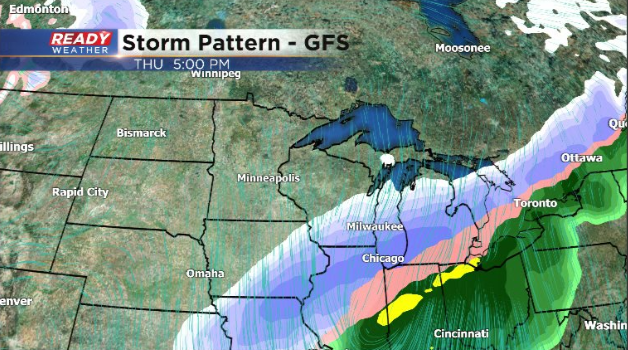 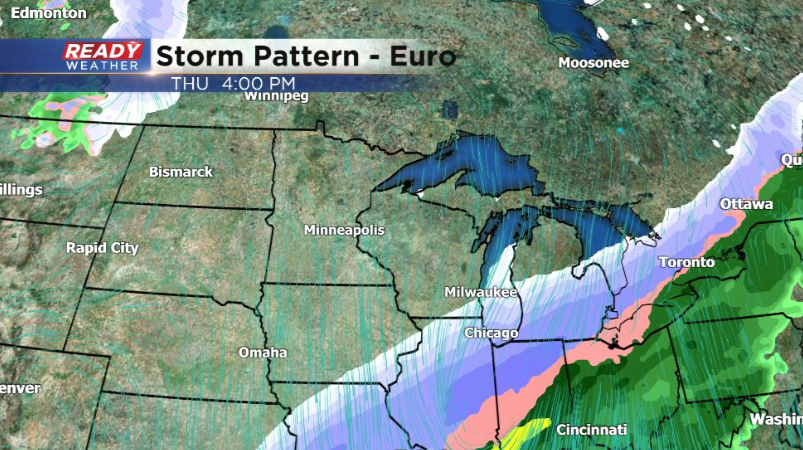 Because of that disagreement among weather models, it is too early to talk exact snow numbers. At this point our southeast communities have the best chance to see at least some accumulating snow but whether that's a little or a lot waits to be seen. Some north and west areas could see some snow or could miss out completely. 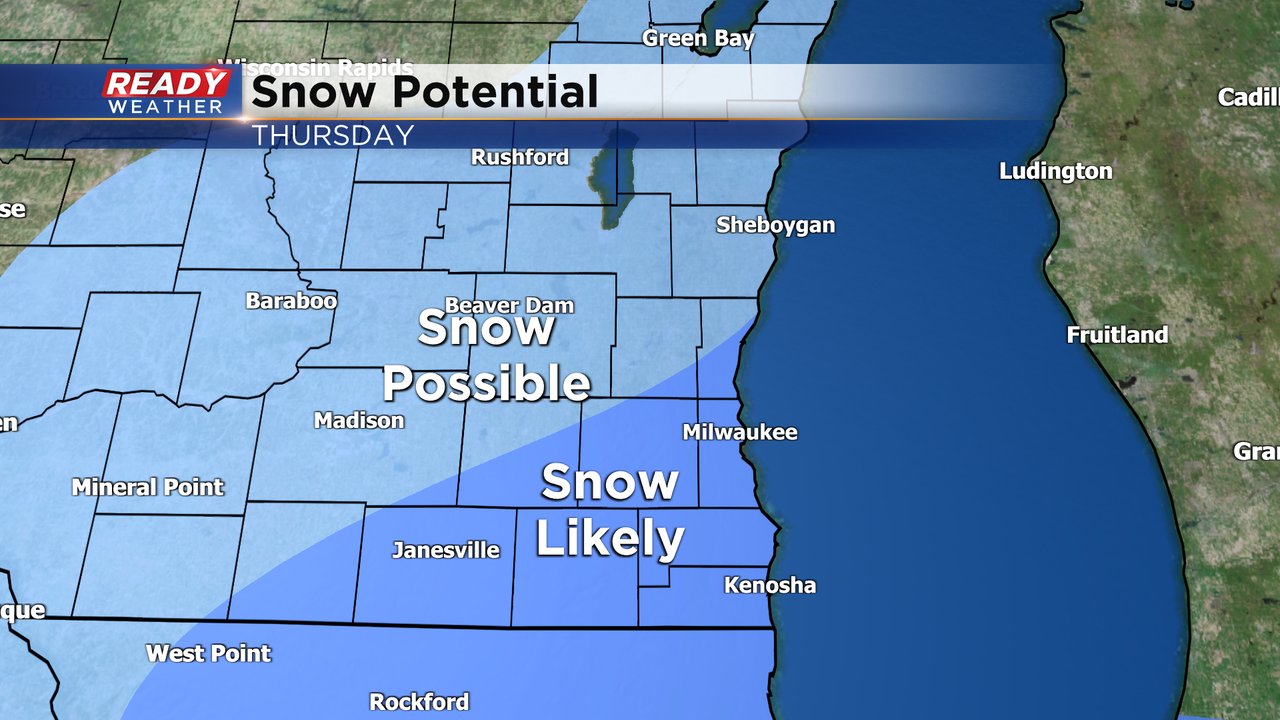 Download the CBS 58 Ready Weather app to track the latest forecast for our midweek storm.