MILWAUKEE (CBS 58) -- A Milwaukee woman on a quest to reunite a decades-old photograph with its owner accomplished her mission on Monday.

Kori Schneider-Paregine found the picture on Dr. Martin Luther King Drive last October. The only clue she had was the name "Dora" written on the back. 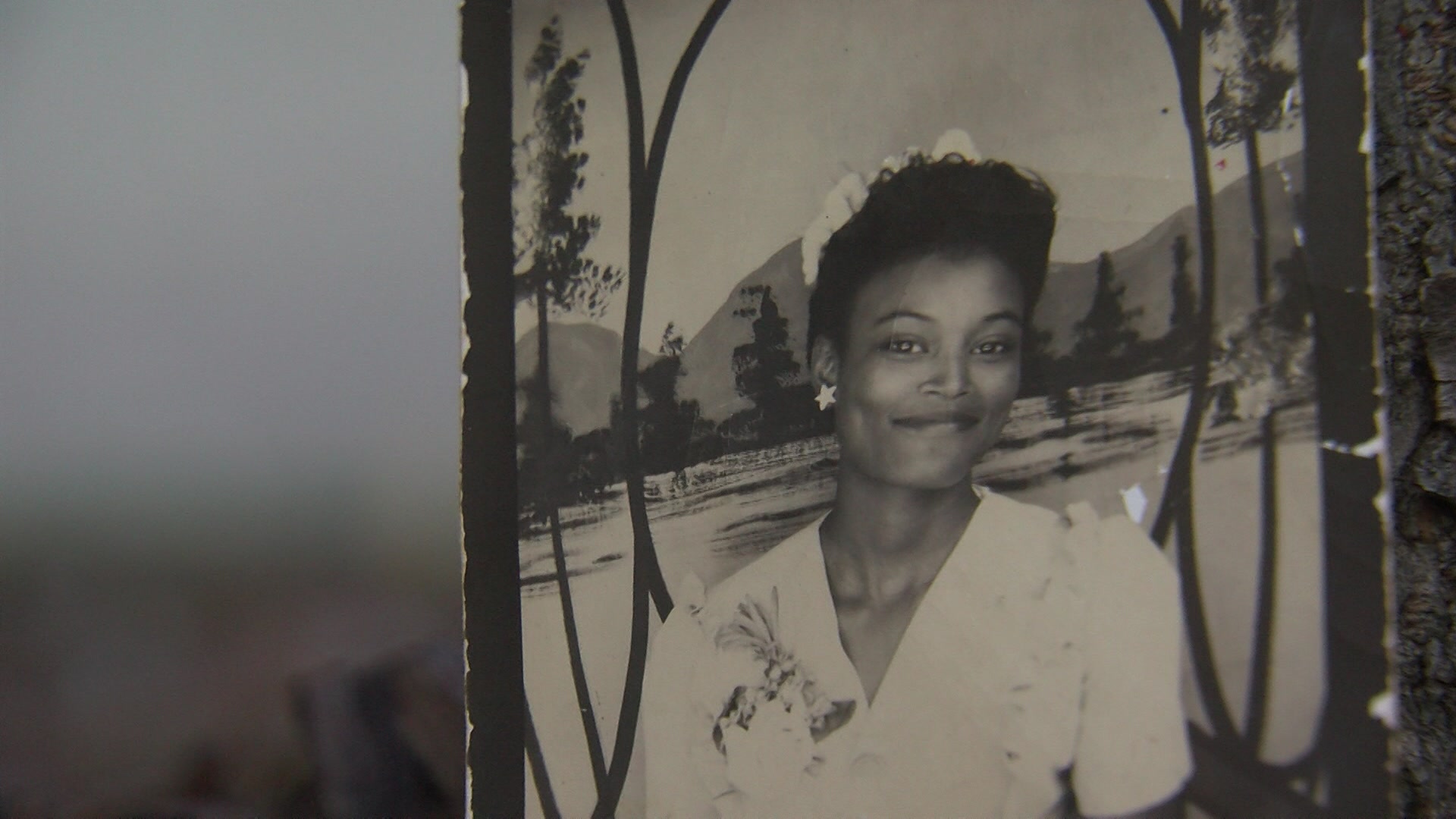 She was hoping to find the owner on social media, but no luck. Then, not even two hours after our story aired Sunday morning, CBS 58 got a call from 90-year-old Bill Wattleton. Dora is Bill's late wife.

On Monday, Martin Luther King Day, Kori met up with Bill, one of his sons, and one of his granddaughters to return the picture and learn more about Dora.

The photo was taken in the late 1940s before Bill and Dora ever met. Both are originally from Alabama, met in Milwaukee, and married in the early 1950s.

Dora passed away this past October and her family was in the neighborhood of Dr. Martin Luther King Drive preparing for her funeral when they lost the picture.

Now, both are glad their paths crossed. 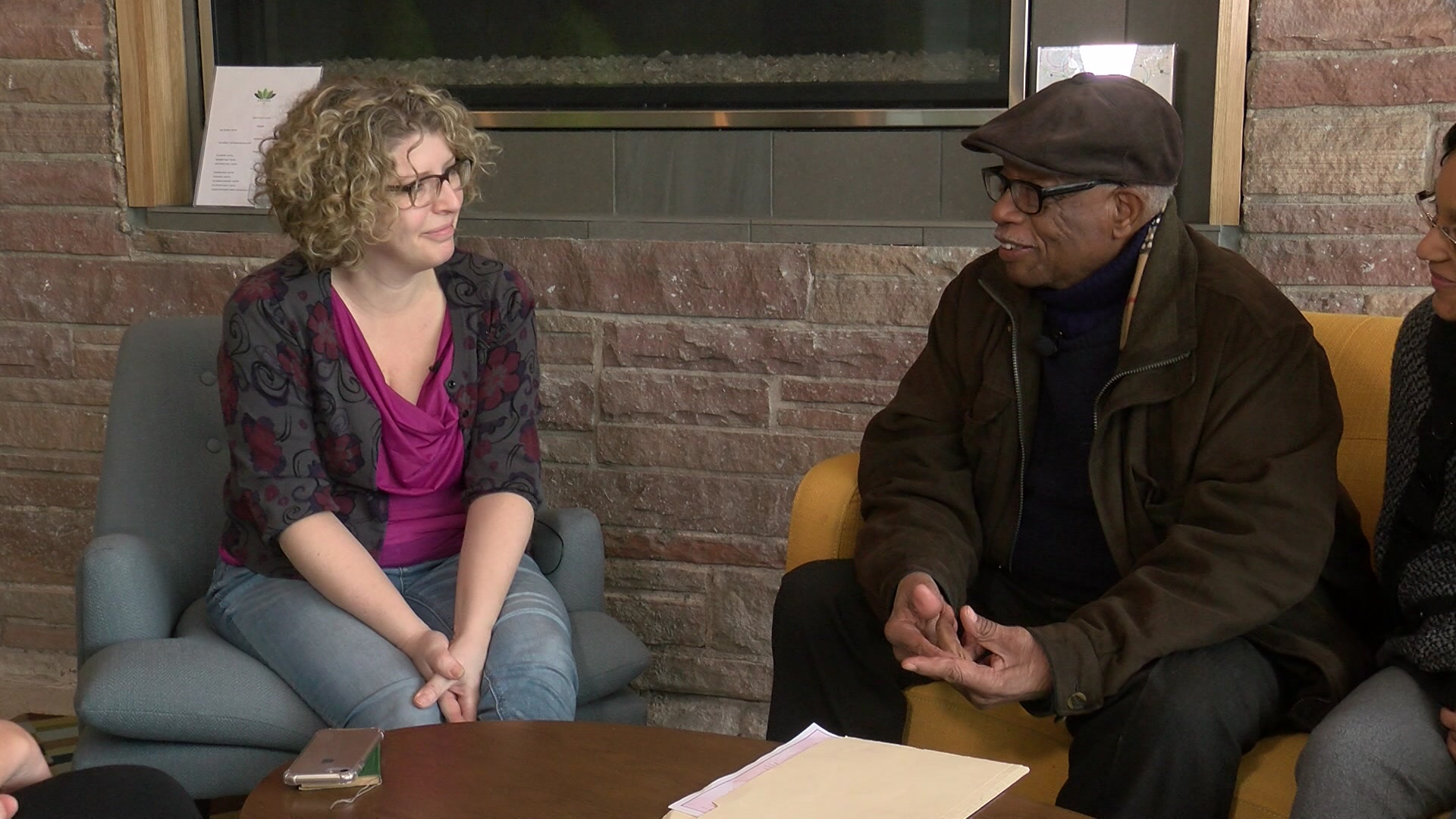 "Now, I know stories. I know family members. She's not just a pretty lady I found on the street. She's a grandmother, a mother, a wife," Kori Schneider-Peragine said.

Dora passed away at the age of 92, just a couple months shy of her and Bill's 65th wedding anniversary.