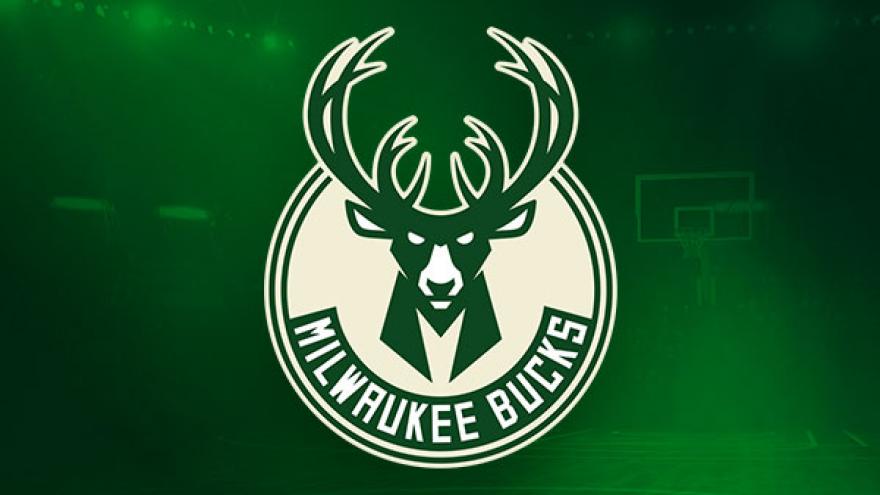 MILWAUKEE (AP) -- Brook Lopez had 25 points, Giannis Antetokounmpo threw down a spectacular one-handed dunk and the Milwaukee Bucks cruised past the Detroit Pistons 121-98 on Tuesday night.

Khris Middleton had 22 points and Eric Bledsoe had 18 for Milwaukee. Antetokounmpo had just 15 points, but his slam over Jon Leuer was the highlight of the night. Antetokounmpo blew past Andre Drummond, jumped and reached his right arm over a leaping Leuer for the slam during the first quarter.

Milwaukee has won four straight and eight of nine. The Bucks are an NBA-best 26-10.

Blake Griffin had 29 points and nine rebounds, and Reggie Jackson scored 19 points for Detroit, which fell to 16-19.

After leading 92-73 after three quarters, the Bucks built a 28-point lead midway through the fourth. Lopez made 7 of 12 shots from 3-point range and capped off the night by nailing a shot from beyond the sideline hashmark in the fourth.

The Bucks pulled away in the second quarter, leading by as many as 21 points. They held a 68-52 advantage at the break after making 70 percent of their first-half shots.

Milwaukee made 15 of 20 shots (75 percent) to grab a 35-27 lead after the first quarter. Lopez made all three of his 3-point attempts in the quarter.

Pistons: C Zaza Pachulia (right lower-leg contusion) sat out and is also likely to miss Wednesday's game at Memphis, coach Dwane Casey said. Pachulia had an MRI on Monday. ... G Ish Smith, who has been out since Dec. 7 with an abductor muscle tear, is making progress in his rehabilitation. ... Griffin fell to the court early in the second quarter holding his knee at the same time teammate Jose Calderon writhed in pain after getting hit in the face. Later in the quarter, Griffin again fell to the floor, this time holding his face after colliding with Antetokounmpo.

Bucks: F Ersan Ilyasova has returned to practice but remains out of game action after having surgery to repair a broken nose. Ilyasova hasn't played since Dec. 14. ... Thon Maker received a technical foul in the fourth quarter for arguing.

Pistons: Visit Memphis on Wednesday in the first matchup of the teams this season.

Bucks: Host Atlanta on Friday as Milwaukee coach Mike Budenholzer goes against his former team for the first time.