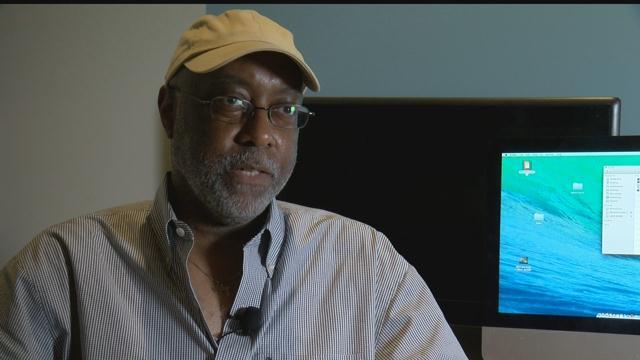 MILWAUKEE - Just a few days ago, CBS 58 featured longtime Milwaukee Radio Host Eric Von in a story about his work with victims of gun violence. Tonight, the city is remembering Eric Von after his sudden death at the age of 58.

"Eric always gave a voice to the community."

Coworker Ptosha Davis shared her memories of Von today at WNOV Radio. Von hosted a morning talk show there, after working for years at WMCS. Along with his radio work, Von started a website with his wife Faithe Colas that encouraged African-American men to watch their health.

We visited with Von for a report this week about his production company "Precious Lives," which tells the story behind the headlines of people who have been affected by violence in Milwaukee.

"It's always difficult, I think,  to hear of other people's tragedies.  And when it gets to a point where it's not difficult for you in this business, you probably ought to be doing something else," Davis said.

"It wasn't just about him having access, he actually built relationships with people. So a lot of times you can have access but people don't necessarily want to be interviewed by you.  And with Eric, it wasn't like you were being interviewed,  It was like you were sitting down talking to a friend."

Eric Von's passing has brought expressions of sadness and condolence from many leaders, including Governor Scott Walker and Congresswoman Gwen Moore.

Von died Thursday of an apparent heart attack at the age of 58.