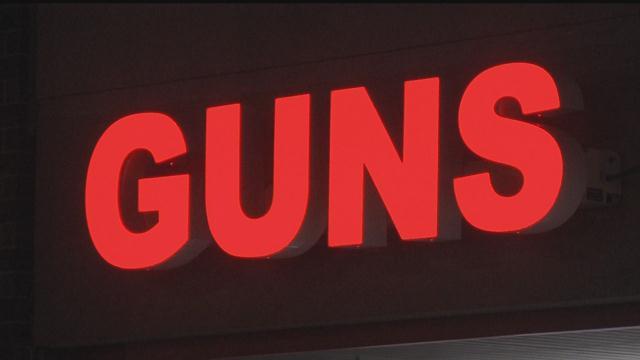 A local woman is behind bars after court records say she fessed up to buying guns that were used by convicted felons. Tammy Smith now faces up to ten years in prison and a $250,000 fine.

On August 24, 2015, police arrested Eric Jackson who, according to the plea agreement, is Smith's boyfriend. The pistol he was carrying is one she bought for him, and it's what sparked the investigation. Court records say she started buying guns at several times during 2015. Smith admitted to buying them online from "Impact Guns", and requested they be shipped to various gun dealers in Watertown where she's from, and to MGS Firearms located in Menomonee Falls. The plea agreement also said that on the required ATF form, Smith said the guns were for her when she knew they weren't.

The plea agreement listed several convicted felons, including her boyfriend Eric Jackson. Smith admitted a drug dealer told her which guns to buy, and would give her money in return. According to the court documents, some of the guns were recovered, others were not.