Local Woman Arrested for OWI at an Arby's Drive Thru 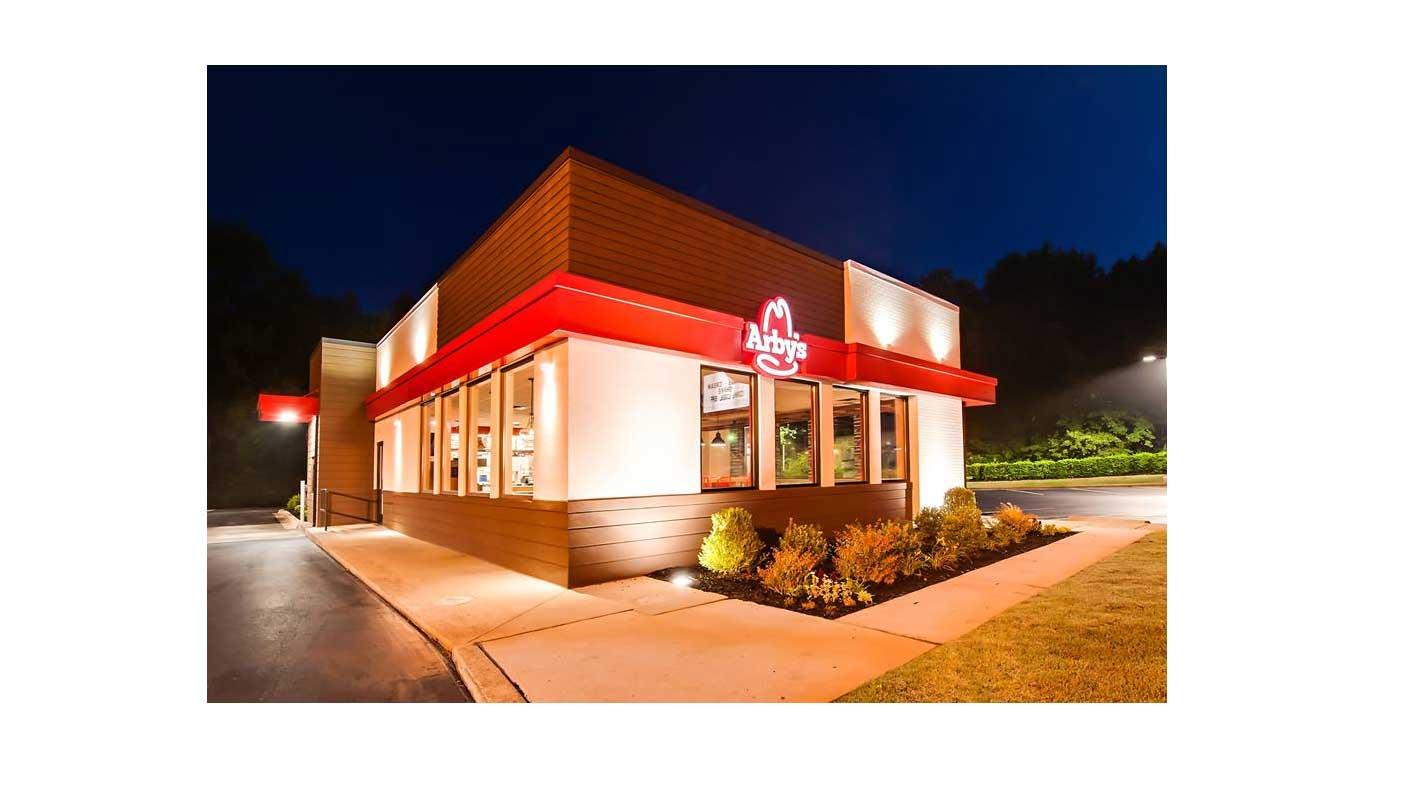 A local woman was arrested after being found impaired and disoriented in the drive thru of an Arby’s restaurant in West Bend.

According to West Bend Police, the incident occurred on Wednesday on 4:32 PM.

Officers located the vehicle and driver in the parking lot of the restaurant.

The investigating officer observed signs that the driver was intoxicated as well as an open bottle of alcohol in the vehicle.

The 59 year old Menomonee Falls woman failed the standardized field sobriety tests, blew a .237% in a PBT, and was arrested for 4th Offense OWI.

The woman was also cited for Open Intoxicants in a Motor Vehicle.