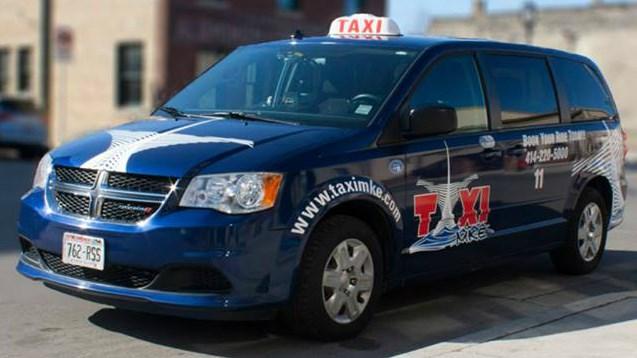 As the Holiday Giving Season gets underway, a locally based taxicab company wants to help families struggling with hunger in Southeastern Wisconsin.

According to a press release from TAXIMKE, the family owned company has pledged to donate 9,000 meals through its first ever community relations campaign called, “Driving Out Hunger”.

TAXIMKE has teamed up with Feeding America Eastern Wisconsin and its annual “Food for the Holidays” Campaign which raises food, meals and monetary donations each year for families struggling with hunger during the holiday season.

Starting on “Giving Tuesday”, the company will volunteer its employees, taxis and taxicab drivers to help transport promotional materials, food collection barrels, and, in some cases, actual food deliveries to food pantries from corporations and organizations participating in Feeding America’s “Food for the Holidays” campaign.

The “Driving Out Hunger” campaign will conclude on Tuesday December 20th with a check presentation to Feeding America Eastern Wisconsin consisting of its corporate donation of $2,000 plus the final tallies raised through social media post sharing.