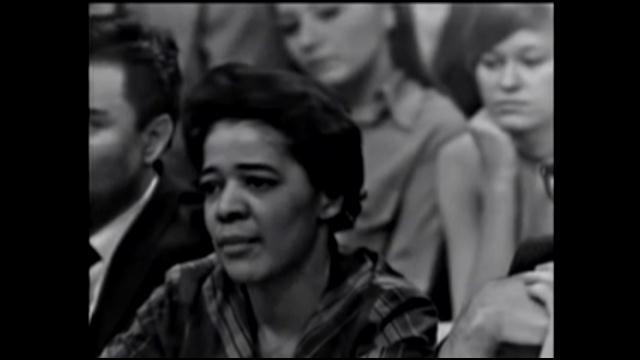 She made history on several occasions in the State of Wisconsin.

Instead of celebrating, she simply reflected on her journey.

Born in 1924, raised in the city of Milwaukee, Vel Phillips was the first African-American woman to graduate from the University of Wisconsin Law School.

\"It was tough. In law school especially, there were maybe 10 women in the whole school”, said Phillips.

Then Phillips became the first African-American to serve on Milwaukee's common council.

Despite that accomplishment, she says her fellow council members did not respect her.

But that didn't get in Phillips' way, and she used a lesson from her mother as inspiration.

\"She said you must be a lady at all times, no matter what. Don't look down on anyone ever. But you don't have to up look up to anyone. But just stay the course”, said Phillips. “She was tough, but wonderful.\"

She continued to climb up the political ladder, and also became the first African American woman to serve as a judge in the State of Wisconsin.

Phillips' career has inspired countless others, including Milwaukee Alderwoman Milele A. Coggs.

When asked her about all of great accomplishments, Phillips had this to say.

\"I thought I could make a difference, and I had the chance to do it, and it's been a good ride”, said Phillips.