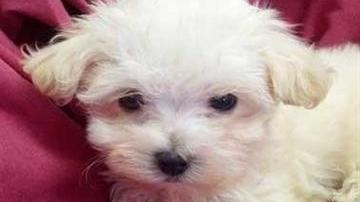 HALES CORNERS-Two puppy thieves caught on surveillance stuffing a $900 Maltese into a purse Tuesday, turned out to be teenagers.

On Wednesday police released surveillance images of the suspects.

Within hours a man called to say he recognized his daughter and would arrange for the return of the dog.

Both 17 year old girls were arrested, their cases forwarded to the District Attorney's Office.

Police say they've been released to their parents while a decision is made on charges.